The Throne’s ‘N***as In Paris’ Goes 3x Platinum; ‘No Church In The Wild’ Goes Gold 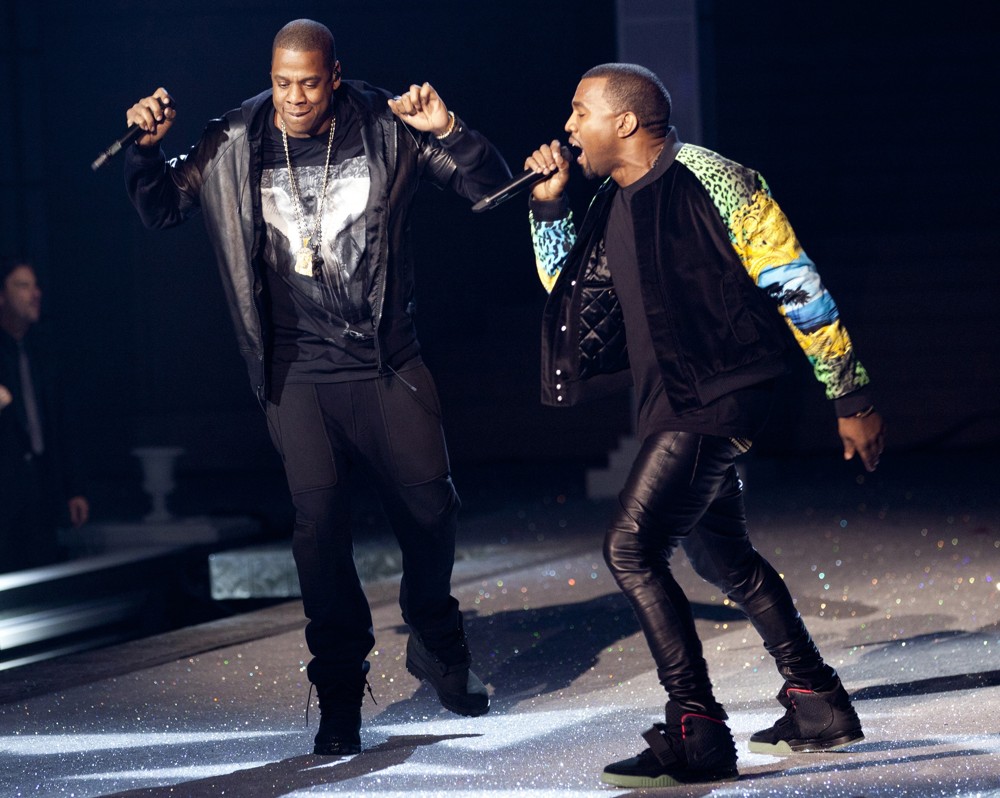 Despite being the last released single from Watch The Throne, Jay-Z and Kanye West’s ‘No Church In The Wild‘, the opening track on their first joint album has gone Gold. The song which features 6 time Grammy nominated Frank Ocean surpassed 500k copies in sales this week. Congrats!

After the jump, a look at making of Kanye’s controversial Givenchy kilt.