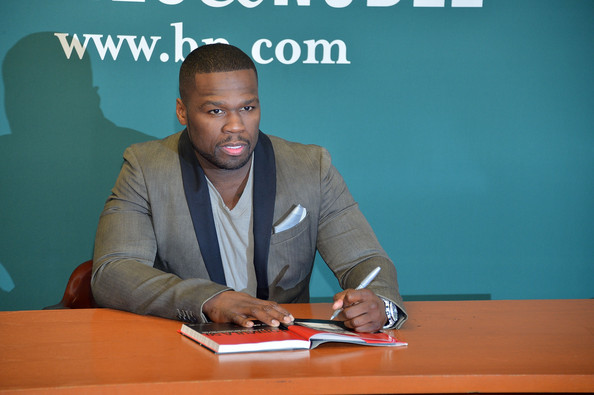 The Formula 50 promo sun continues as 50 made a stop on Ear Candy Mornings on Sirius Hip-Hop Nation. In a candid chat, Curtis spoke on his past and current relationship with Floyd Mayweather. He also addresses the public fallout they had on Twitter a few months ago.

50 then moved on to speak on his healthy lifestyle and what he expects to achieve with his 5th album Street King Immortal which was recently pushed back from February 26th to Spring. He explains the reasons for the delay and addresses the criticism he often receives from bloggers: “They look at a negative statement from a blogger and they all begin to follow each other”.

Lastly, he spoke on the likelihood of a music reunion with Lloyd Banks and Tony Yayo to which he didn’t respond too positively. He thinks it may not turn out to be too fruitful and gives reasons for the same.