Emeli Sandé – ‘Next To Me’ (Feat. Kendrick Lamar) 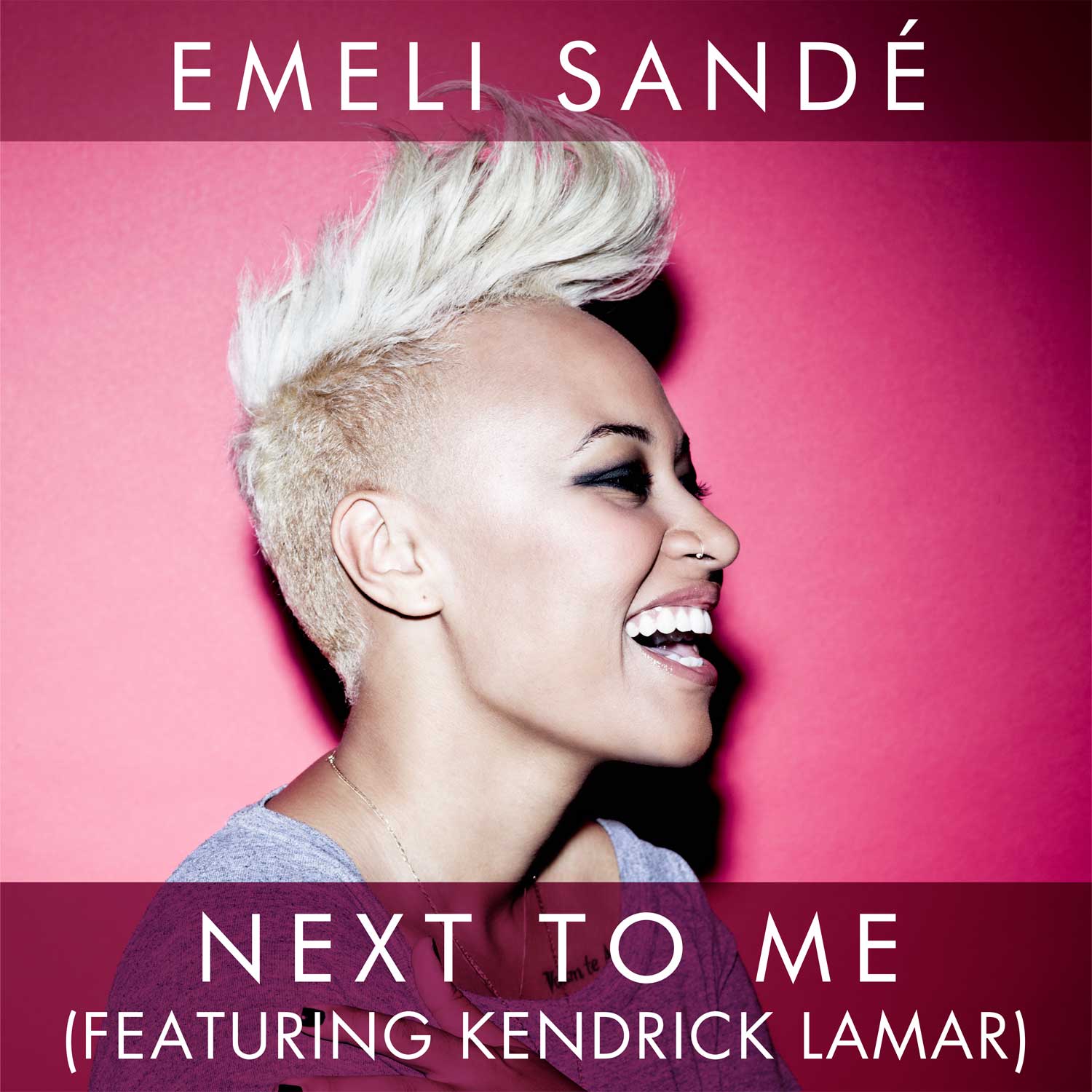 Talented Scottish singer-songwriter Emeli Sandé is all set to (re)launch her career in the US after a very successful run in the UK. The original version of ‘Next To Me’ which appeared on her debut album Our Version of Events has already peaked at number 1 position in some European countries but for the new American version, she gets some help from none other than Kendrick Lamar.

Listen to the slight revamp of the already amazing ‘Next To Me’ below and get ready for her 2013 takeover.