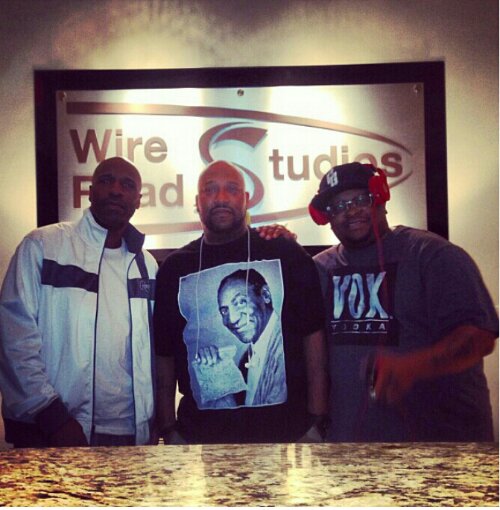 It’s going down. Beyonce’s ‘Bow Down‘ has received mixed reactions from taste makers and fans but the hype is real. The bouncy Hit-Boy produced song which is a sort of ode to her hometown Houston, Texas is set to feature Slim Thug, Willie D, Scarface, Bun B, Kirko Bangz & Lil KeKe on the remix, according to My Fox Houston reporter and journalist Isiah Carey.

Isia says that he wasn’t allowed to speak on it but decided to let the cat out of the bag after some people started tweeting photos from the studio. This one will make a lot of headlines when it is released. Are you looking forward to it?