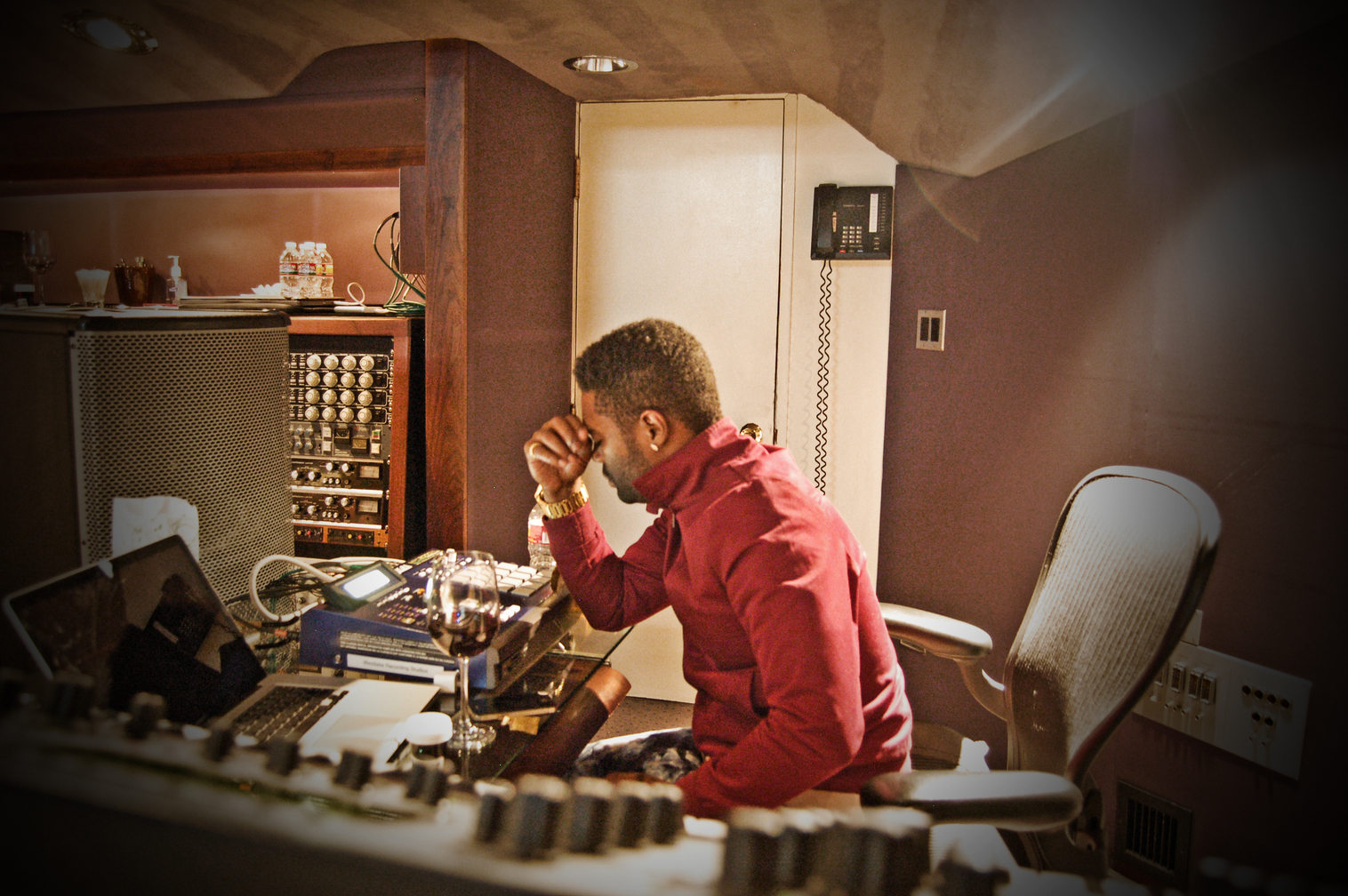 The man needs no introduction. After scoring tons of hits with artists like Lil Wayne, Rihanna, Gucci Mane, Ludacris, 2 Chainz, Ciara, Beyonce, Brandy, Usher, Nicki Minaj and many others, Bangladesh is now embarking on a journey as a solo artist. Two days ago, he released his first official Rap mixtape Ponzi Scheme which serves as a prelude to his debut album Flowers & Candy.

Yesterday, HHNM had a chance to talk to Bangladesh about his new mixtape and its interesting title, what we can expect from his debut album and the guest appearances on it (there’s a huge posse cut too), other upcoming collaborations, which artists he’d like to work with and more.

HHNM: What’s up sir, what have you been up to lately?

Bangladesh: Just working man. Just put out that ‘Ponzi Scheme’ mixtape and working with a lot of artists.

HHNM: Tell us about your new mixtape and why you decided to title it ‘Ponzi Scheme’.

Bangladesh: I just like that name a lot. I was just going with Greenspan and Madoff, like long money kinda sh*t. Then I switched to Ponzi Scheme. You know the whole world hustles to something. Even in a music. People used to go to a store, buy an album and get their money’s worth. Now people go to a store, listen and throw it out the window. So you’re being Ponzi Schemed (laughs). I’m giving you great music with quality production and in return, I’m not taking any money from you so it’s being Ponzi Schemed.

HHNM: Interesting. You have been working on your album Flowers & Candy for quite some time now. What can we expect from that project?

Bangladesh: That’s like a true story right there, in song format. Some of the songs on ‘Ponzi Scheme’ were really for my album, when I first started recording my album. I did a lot of features. Then I started thinking that I need to give people some music so I can see how they feel. They also expect a lot of club bangers from me whether it be Gucci Mane, Future or Rihanna. So I got that plus songs which are true story about my whole life and career, ever since I came in the game in ’98/99. It’s really dope music and a good variety, inspired by my various influences.

HHNM: Will you be rapping on all tracks?

Bangladesh: Yes, this is my album and I’ll be rapping on all of the tracks.

HHNM: Wow okay. And Are you producing all the tracks?

Bangladesh: I’m producing the majority of them and then I got some guest producers as well. I got Lex Luger on a joint but not sure if it’s going on there yet. Yeah, I reached out to some of them.

HHNM: Tell us some of the guests who are set to appear on the album.

Bangladesh: I got two features from Kendrick on the album. Then I got Ice Cube on the same song with Kendrick. Oh I actually got Game, Kendrick and Ice Cube on a song. Then I got Kendrick on another song with my artist Fast Life. 2 Chainz will be there. I don’t have too many, it’s a personal album.

HHNM: That Kendrick, Game and Cube collab sounds big, can’t wait to hear that. You and Lil Wayne have had some big hits in the past. The track list to his new album I Am Not A Human Being II has been released. Are you producing any tracks on there?

Bangladesh: Nah I don’t think I made it on that.