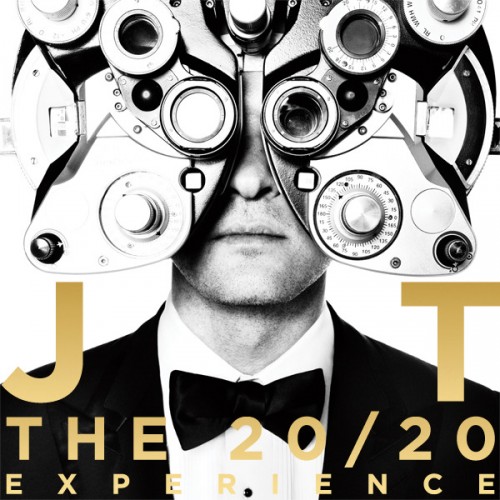 Justin Timberlake’s new album The 20/20 Experience is getting some rave reviews from critics but there’s still a small percentage of fans who wanted more variety on the album. Nevertheless, the album which hit stores in the United States on Tuesday is set to do some big numbers on the Soundscan charts.

HDD reports that the much awaited 3rd album from JT which is majorly produced by Timbaland (full credits here) could move anything between 750-800k in the first week at retail. This number surely exceeds our expectations but we can definitely picture it happening. Have you purchased your copy? Grab it here and be ready to face another hurricane soon.