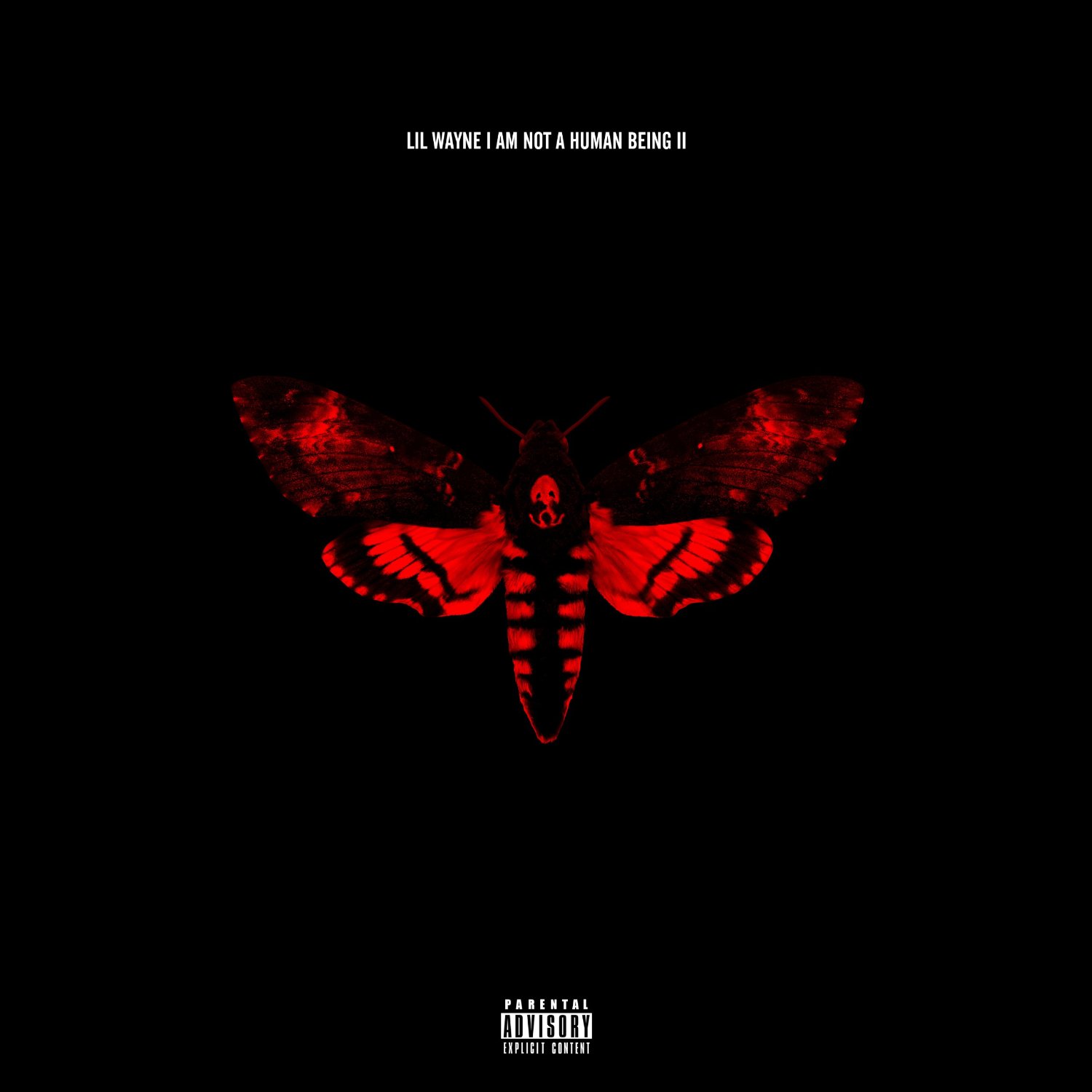 Lil Wayne is set to release his new studio album I Am Not A Human Being II on March 26th and has officially released the 2 Chainz-assisted tune ‘Rich As F**k’ as the next single from the album in the early hours of morning today. An unofficial copy of this song leaked a couple of months ago but here’s the final version which you can download on iTunes.

A music video for this has already been shot and should be released in the coming weeks. Does this sound like a hit?