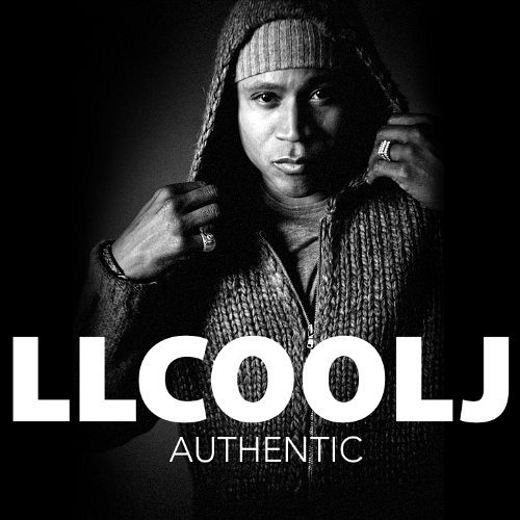 LL Cool J will make a return to music with his 14th studio album Authentic on April 30th. The Rap legend’s new album was originally titled Authentic Hip-Hop but it was changed to just “Authentic” along with a new cover. Apart from this, Cool J also scrapped the ill received ‘Ratchet‘ from the track listing.

The final track list has 12 songs and includes collaborations with a variety of artists like Fitz and the Tantrums, Chuck D, Earth, Wind & Fire, Seal, Monica, Snoop Dogg and Charlie Wilson on 2 songs. Peep it below and get ready to see him on tour with Public Enemy, Ice Cube & De La Soul this Summer.