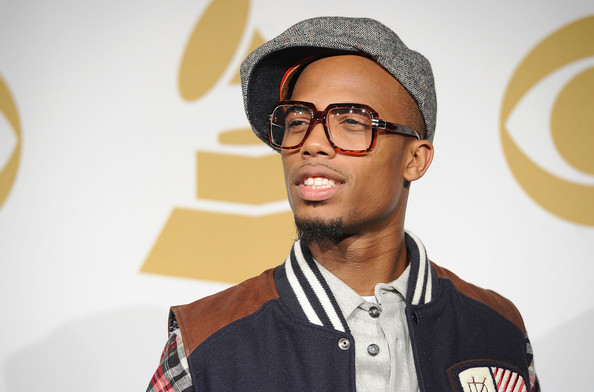 B.o.B has released some new music in the form of ‘Through My Head’ which is accompanied by visuals produced by Ricardo de Montreuil & Eliz Eskeranli. The song is expected to appear on his upcoming third album called Underground Luxury. The title of the album was revealed in the description of the YouTube clip. Listen to the song below.