Behind The Scenes + Preview: French Montana – ‘Gifted’ (Feat. The Weeknd) 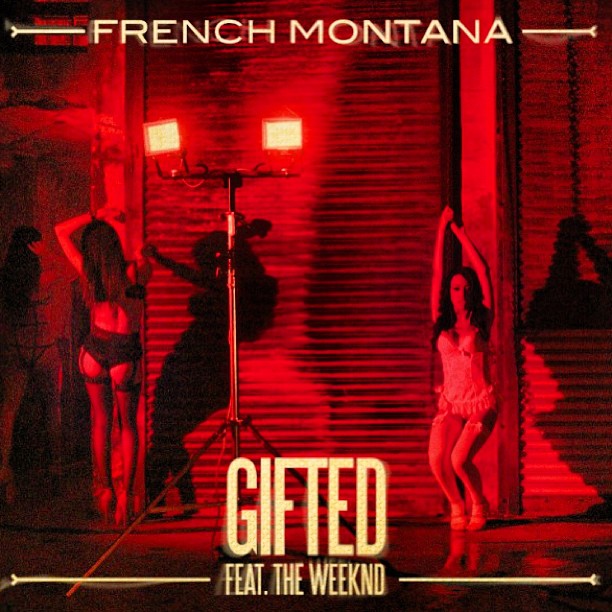 The next official single from French Montana’s debut album Excuse My French will be The Weeknd-featured ‘Gifted’ which is set to release next week. The video has already been shot, as we could make out from the photos we posted from behind the scenes a while ago. Today, Noisey takes its cameras on the sets of the upcoming video to give us a better idea about the concept and also a preview of the audio. Take a look below.