Video: The Weeknd – ‘Belong To The World’ (Short film) 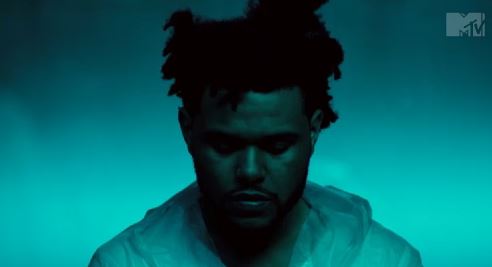 The Weeknd definitely seems to be putting a lot of effort into his upcoming album Kiss Land. The Canadian singer was in Japan recently and there he recruited Anthony Mandler to shoot the video for his new single ‘Belong To The World’. The dark visual clocks over 7 and a half minutes which is more a like a short film. The single, much shorter in duration will be released to digital retailers tomorrow, July 16th.

UPDATE: You can now stream the single version below.