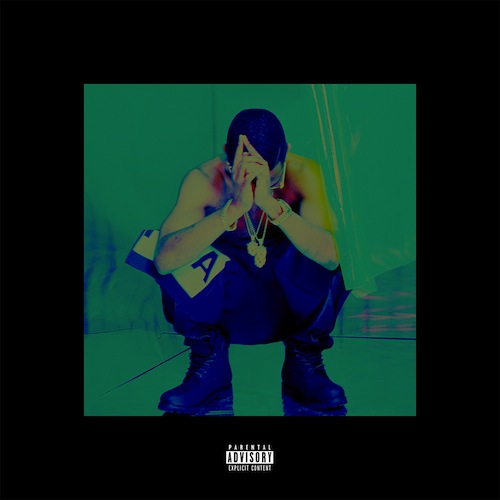 On August 27th, Big Sean will release his sophomore album Hall Of Fame, featuring the lead single ‘Beware’ with Lil Wayne & Jhené Aiko. The song has been performing reasonably well (currently #26 on Rhythmic radio) but not moving at the pace the G.O.O.D Music emcee would have liked.

Today, HHNM has the first look at the track list for Hall Of Fame which is 15 songs strong and features collaborations with Nas, Kid Cudi, Nicki Minaj, Juicy J, Jeezy, James Fauntleroy & Miguel. Apparently, ‘Ashley’ was in contention of being the first single instead but they switched it at the last minute.

UPDATE: Back to the top with the deluxe edition tracklisting. 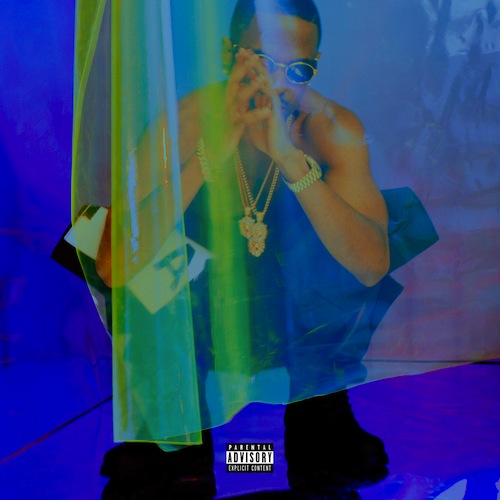