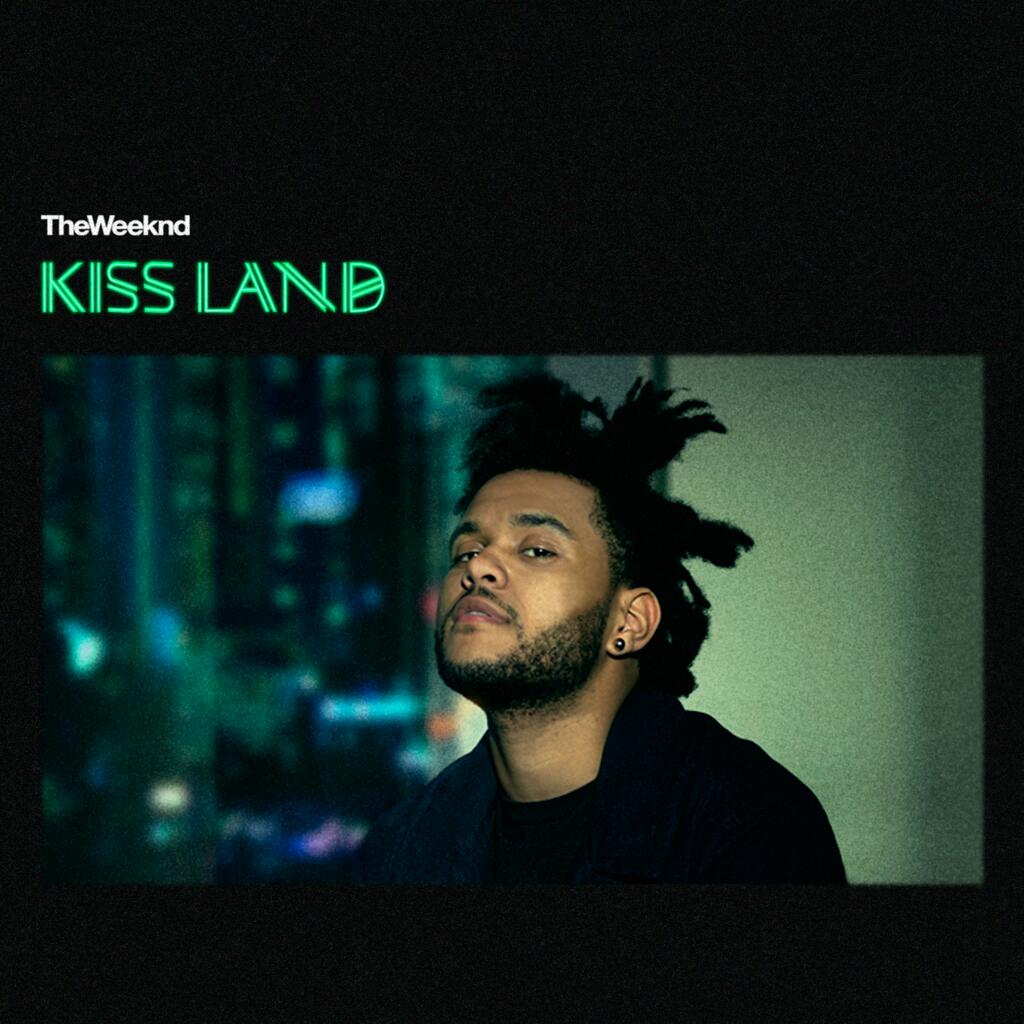 Here is the artwork for The Weeknd’s upcoming album Kiss Land which the singer decided to debut on Twitter earlier tonight. The project is expected to drop on September 10th. He recently released the video for his second single, ‘Belong To The World‘ which was the follow up to ‘Kiss Land‘.

UPDATE: Official, deluxe edition track list with features added. Check it out after the jump.