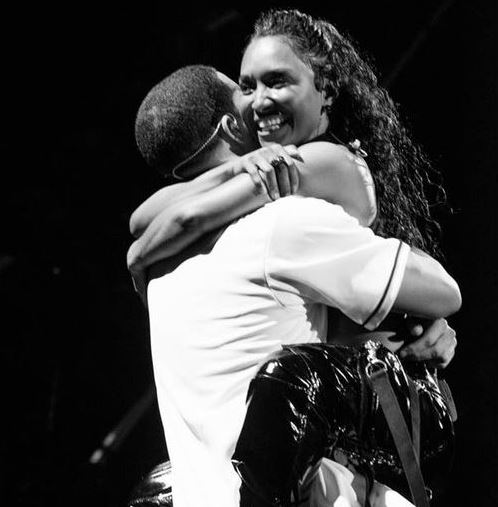 TLC are definitely on road to their comeback which will unfortunately be without late Left Eye. They are presently working on their biopic and the first single from its soundtrack will be a song called ‘Meant To Be’ which was written by Ne-Yo. The song is expected to be released in the coming weeks while the biopic soundtrack hits stores on October 10th. Let’s hope it doesn’t ruin their legacy.

New TLC single #MeantToBe will be out soon!