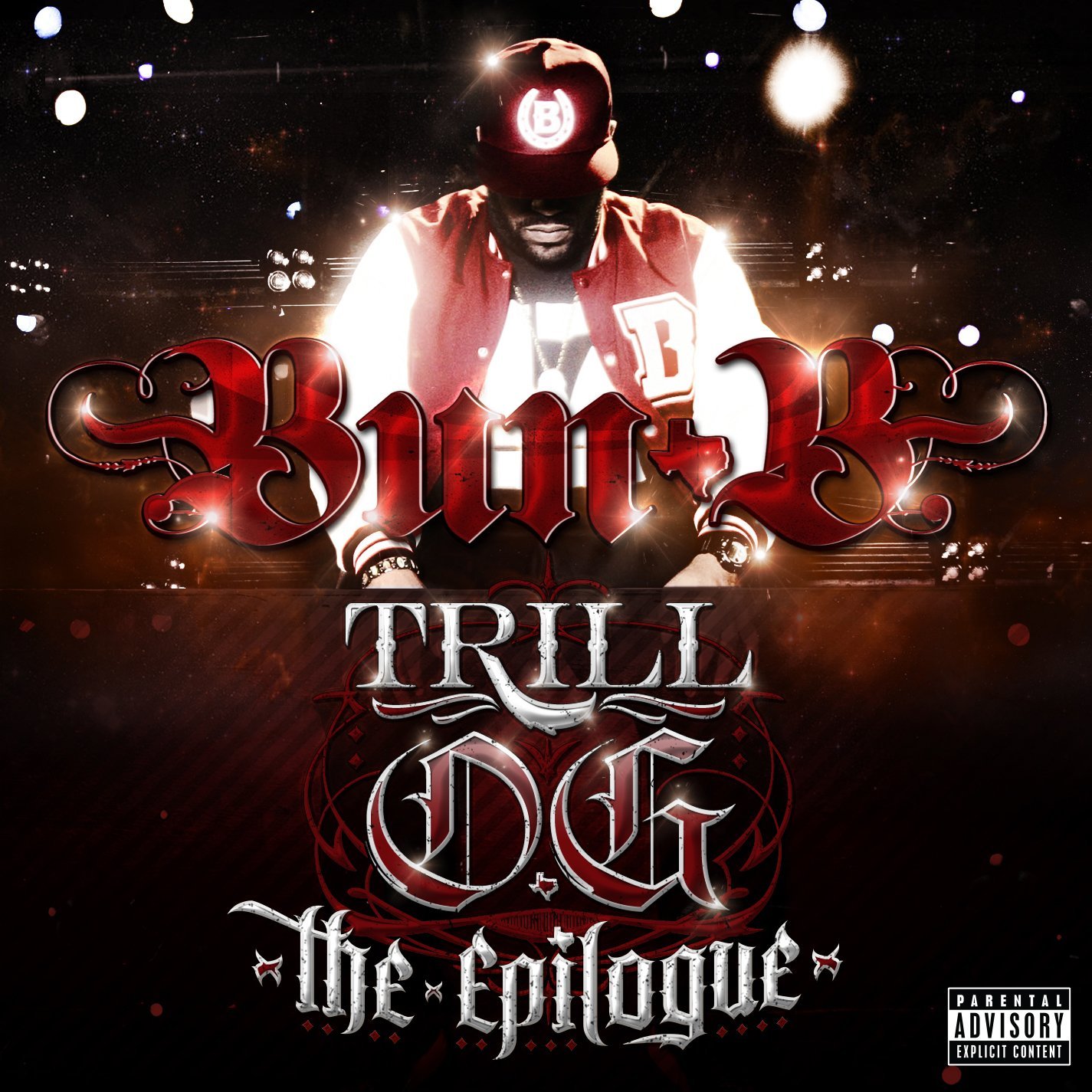 Bun B is all set to release his new album titled Trill O.G.: The Epilogue on November 11th. The effort will serve as the last piece in his Trill O.G. series and feature 12 tracks. Check out the titles after the break and click here to listen to first single. ‘Fire’ featuring Rick Ross, 2 Chainz and Serani.

UPDATE: All features have been added to the track list.