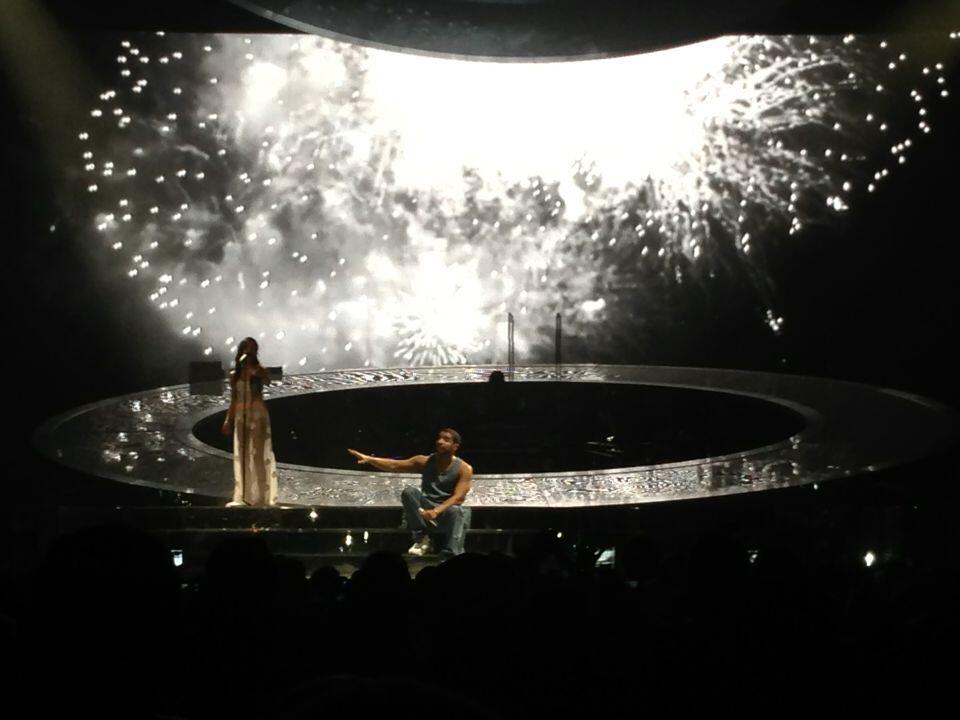 Back in August, not far away from release of Nothing Was the Same, Drake had told Billboard that a song called ‘Trophies’ will appear on the album which did not end up happening. But tonight at the Would You Like A Tour stop at the Barclays Center in Brooklyn which is currently underway, Drake’s DJ Future The Prince gave audience a 1 minute preview of the Hit-Boy produced cut and boy, it sounds pretty knocking.

HHNM has the exclusive footage for you.