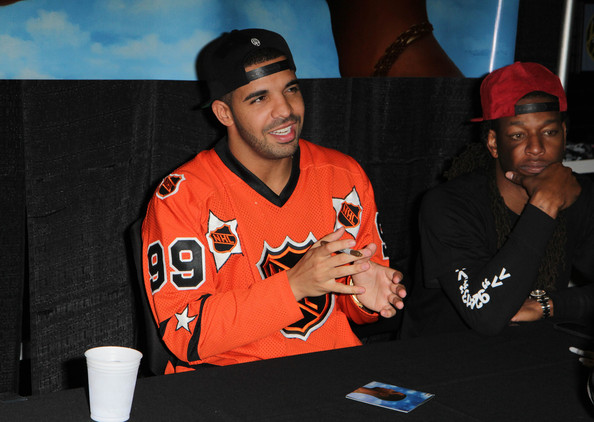 Grammys have announced that Grammy winner Drake, Macklemore & Ryan Lewis, Robin Thicke, and four-time Grammy winner Keith Urban will perform on “The GRAMMY Nominations Concert Live!!” on December 6th. The show which will take place at the Nokia Theatre in L.A. will be a one hour special hosted by LL Cool J and will announce nominations in several categories for the 56th Annual Grammy Awards.

Other performers at the concert will be announced later. Tickets can be purchase October 17th onwards on axs.com.