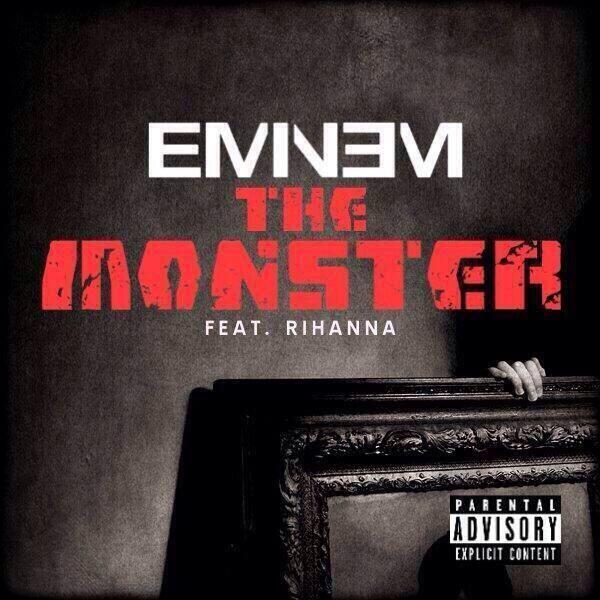 If you thought ‘Rap God‘ was a single, you were so wrong. After reminding us all that he’s still a monster on the mic with ‘Rap God’, Em is readying the release of his official radio single ‘The Monster’ where he will re-team with Rihanna. Together, they made the chart topping hit ‘Love The Way You Lie’ two years ago.

UPDATE: The song will debut today on Shade 45 at 4:45 pm followed by iTunes release at midnight. Above is the official artwork.

UPDATE 2: Listen to the song here!