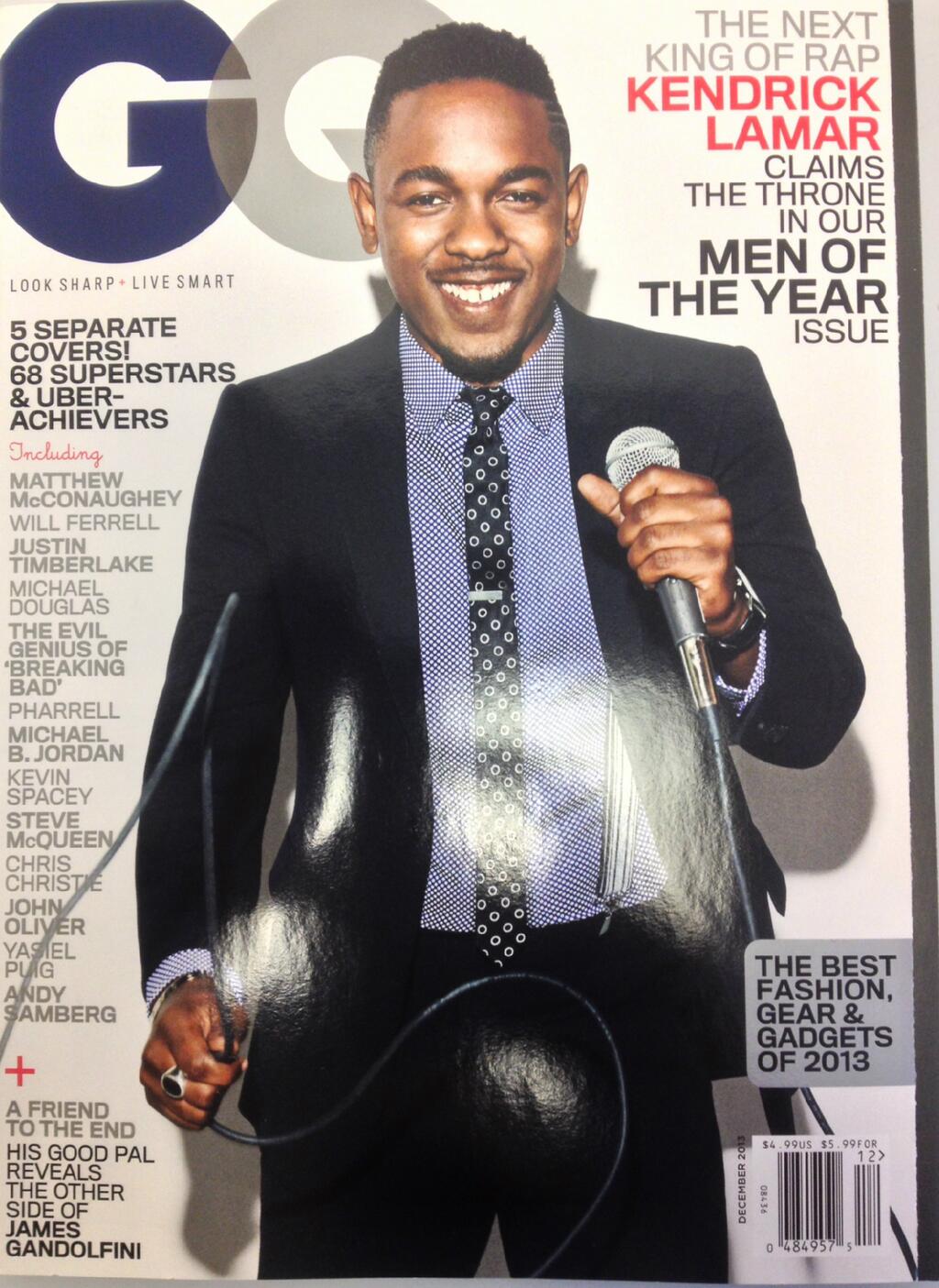 Kendrick Lamar continues to make big moves as he graces the cover of GQ’s Men of The Year issue. The TDE rapper also has a cover story in which he has addressed his much talked about ‘Control’ verse and his relationship with Drake. He said that they’re “Pretty cool,” but added, “I mean, I would be okay if we weren’t.”

Following the VMAs, Kendrick attended Diddy’s after-party which was just a few weeks after the ‘Control’ verse had dropped. Kendrick talked about it saying “I only go when there’s a point. Usually the point is just niggas drinking. But walking through the club the week after I released the ‘Control’ verse? That’s a point!”

Photo via Rap-Up | Story via Complex