Digital Music Sales Down For 1st Time In 2013; Rap/R&B Only Genre With Increase 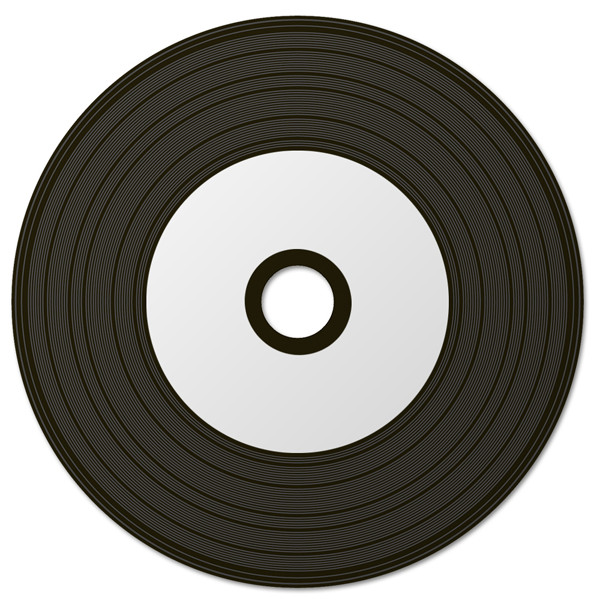 Billboard has finally published the awaited report for music sales for 2013 with some interesting facts coming out of it.

2013 is the first time that overall digital sales decreased, ever since iTunes opened its store in the U.S. According to Nielsen Soundscan, digital track sales fell 5.7% from 1.34 billion units to 1.26 billion units while digital album sales fell 0.1% to 117.6 million units from 2012’s total of 117.7 million in 2013. Many are attributing this to growing demand of listeners for streaming services.

While overall albums posted a 8.4% decline, albums representing Rap and R&B genre grew an impressive 1.2% to 50.7 million from 50.1 million units in 2012. The iTunes store also continues to be the favorite shopping destination for music fans as its share grew to 40.6% of total U.S album sales.