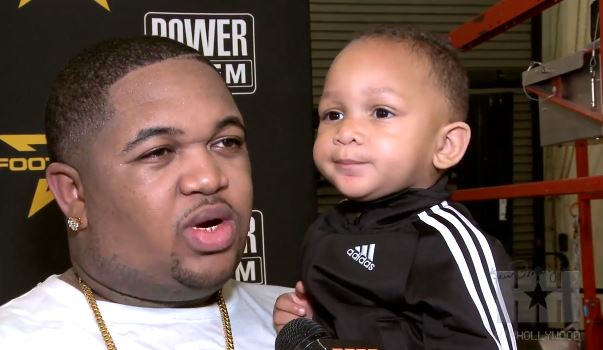 Rihanna released 4 albums in a span of 4 years from 2009 to 2012 but decided to take a break last year. That isn’t likely to carry on into 2014 as rumors have been going on for some time that she’s already in process of recording her 8th album.

In a recent interview with Hip Hollywood, DJ Mustard revealed that he will be hitting the studio with the fellow Roc Nation artist to make music for her new album and going “straight to the clubs” with it. As if we had any doubts!