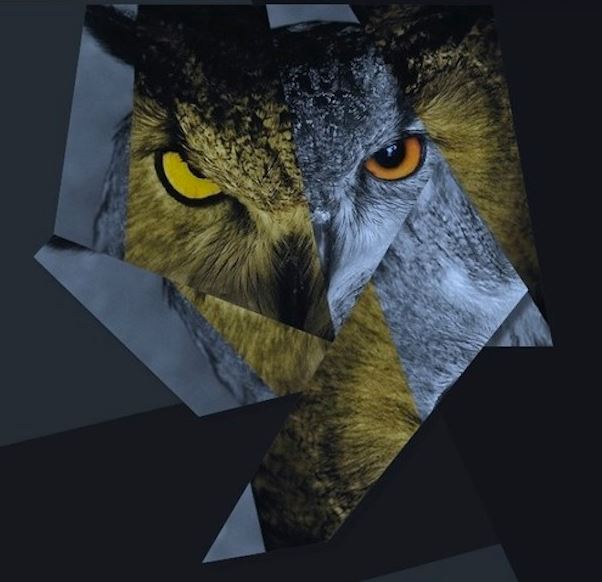 Here we go folks. 2013 was an eventful year for music and HHNM has taken the time to round off the best and the worst releases. Today, we kick off our official year-end list with the best and the worst songs of 2013. These lists have been really tough to generate as we wanted to keep it very tight and only pick the top 5 from all categories.

Before you proceed to the list, make sure you read our notes first: 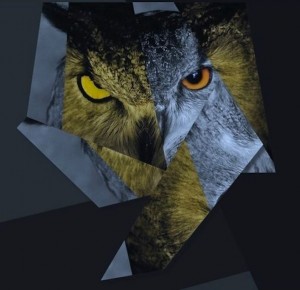 When Drake dropped ‘5 AM In Toronto’, a “sequel” to his renowned track ‘9 AM In Dallas’, the Internet was on lock down.

From the first bar, “..you underestimated greatly, most number 1s ever how long did it really take me? The part I love most is they need me more than they hate me, so they never take shots I got everybody on safety“, you could feel Drake’s passion and energy taking over the illustrious Boi-1da produced beat. Let’s be real — Aubrey sonned everybody on this track from the gate. There were so many memorable lines, controlled anger, and proper wordplay over a captivating flow, which we can always expect from Drizzy.

What a great way to lead into the Nothing Was The Same campaign. 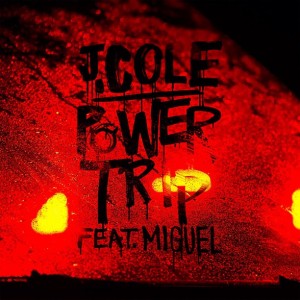 J. Cole teamed up with Miguel for one of the best tracks of the year, and maybe one of Cole’s best tracks ever. Everyone who’s ever had a special someone in their life can easily relate to ‘Power Trip’, and the feelings that Jermaine describes.

Miguel’s vocals on the chorus are powerful and on top of that, Cole destroyed every verse while still making sure his lyrics were understood easily. Thankfully, the North Carolina native received a well-deserved Grammy nomination for this one.

You should’ve known we were going to put this on here. After a long debate among the HHNM staff, we finally decided that Big Sean, Kendrick Lamar, and Jay Electronica’s infamous song ‘Control’ was worthy of the top 5 spot on our year end list.

Of course, the name dropping from K. Dot seized the moment, but don’t shy away from the fact that Big Sean and Jay Elect (who we rarely hear from) dropped pretty solid verses. The legendary producer No I.D. gave the emcees an awesome platform to spit on and yes, don’t act like Kendrick’s verse wasn’t one of the biggest moments in Hip-Hop’s recent history — you’ll be talking about it for several years to come.

Kanye West’s ‘Bound 2’ was clearly the stand out track from what we consider a very disappointing and overrated Yeezus album. The instrumentation on ‘Bound 2’ alone makes it worthy of a top spot, but the best part about the soulful tune is the honesty we get from Ye.

On top of that, Charlie Wilson comes through with an inspiring and energetic hook to seal the deal. Say what you want about Kanye and his behavior as of late, but you can’t deny the fact that ‘Bound 2’ is an excellent piece of work. 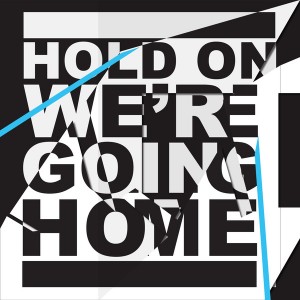 No, we have no problem that Drake made it twice on our list. Good songs are good songs, right?

Drizzy has made it very clear in the past that he doesn’t plan on ever creating an album solely made of rap songs, or an album solely of pop songs; this is the reason why Nothing Was The Same is such a great album — it captures both sides perfectly. With his mainstream pop record ‘Hold On, We’re Going Home’, Drizzy showed us why he ran 2013. ‘HOWGH’ has an incredible instrumental, thanks to 40, a soothing hook that cuts across genders and cultural boundaries, and the seductive verses for the ladies. 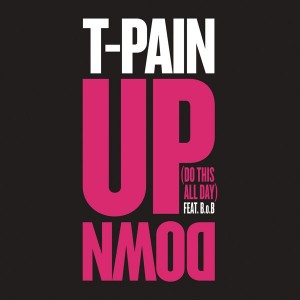 T-Pain made a strong comeback in 2013 with his blazing song ‘Up Down’ featuring B.o.B. With Mustard on the beat (h*e), T Pizzle gave us an undisputed club banger, reminiscent of his early hits.

The hook is incredibly catchy, DJ Mustard killed it per usual, and Bobby Ray’s rap gave it that extra spice it needed. Although it didn’t make our top 5, it was only right to give ‘Up Down’ the deserving honorable mention.