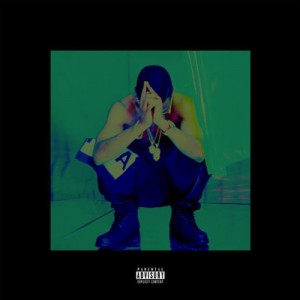 Big Sean really disappointed us this year with his Sophomore effort Hall Of Fame. After putting out one of the best mixtapes of 2012, Detroit, we had high hopes that Sean would avoid a nasty Sophomore slump — we were wrong. Apart from a few songs worth more than a spin, the album just wasn’t good and seemed full of throwaway tracks. The experience was even more bitter because we all know Sean is capable of making outstanding records. 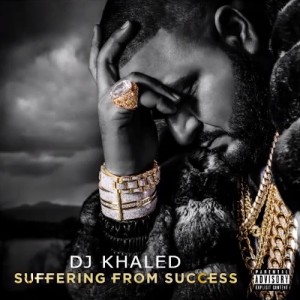 We are not taking anything away from DJ Khaled because the man is talented, but Suffering From Success is nothing more than an unorganized, compilation project. There are far too many tracks that have far too many rappers featured on there. Then to make matters worse, Khaled thought it would be a great idea to title a song ‘I Feel Like Pac, I Feel Like Biggie’. Not to mention, his awkward and fake ‘proposal’ to Nicki Minaj with ‘I Wanna Be With You’. You’re a mastermind and a great business man Khaled, but you missed with this one.

Lil Wayne – I Am Not A Human Being II 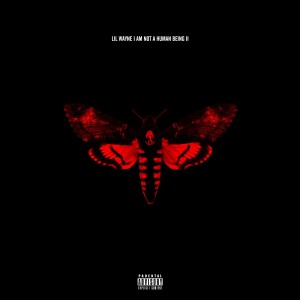 Lil Wayne, where are you? We miss you. Mr. Carter’s recent album I Am Not A Human Being II was a lousy piece of work and it’s disappointing when you reminisce about what Wayne has done for Hip-Hop in the past. We’re not sure what it is, but it’s obvious that Weezy has lost his touch to a certain degree. It feels like the highly successful star is basking in his glory, and not putting too much effort in his craft lately. 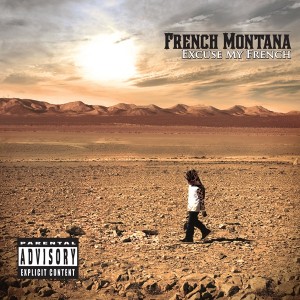 French Montana fell way short of having a great album this year with Excuse My French. Sure, his album spawned two hits, ‘Pop That’ and ‘Ain’t Worried Bout Nothin’, but there is nothing else memorable about the album. He seemed lazy and tired on each track, appeared to get outshined by everyone who was featured, and most importantly, he failed to keep us interested. 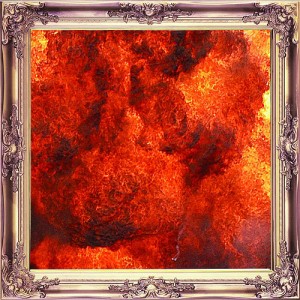 We thought KiD CuDi would be back to what he does the best with Indicud after experimenting a bit on his collaborative album with Dot Da Genius, WZRD but not to be. Cudder failed to deliver what he’s special at — long lasting melodies and combine that with some awkward song structures, this wasn’t an album we would spend out money on.