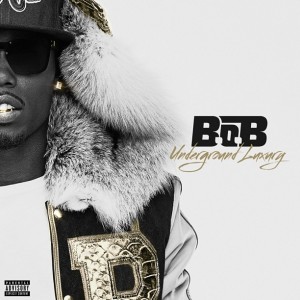 We actually wanted to put this album in our best albums list but we thought it will get more shine if we include it in our underrated category. Released just last month, Bobby Ray’s third album is nothing short of greatness. The multi-talented artist did a tremendous job of balancing pop-friendly and traditional Hip-Hop, and made an album with absolutely no skips. It’s still not too late so wake up and put it in your playlist now.

Mac Miller – Watching Movies With The Sound Off 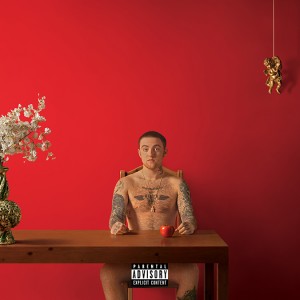 Mac Miller’s latest album came out on the same day as Kanye’s Yeezus and J. Cole’s Born Sinner which was the prime reason why it slipped under some people’s radar. The project itself gets a 4/5 rating from us where Mac showed his overall growth as a rapper and proved that he isn’t “just another white rapper”. 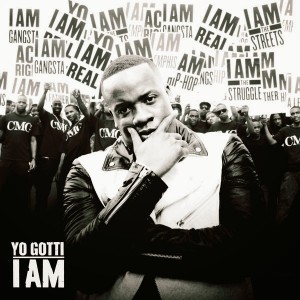 Yo Gotti has a good ear for production and is capable of making quality music as he showed us with his latest album I Am. The 13 song album doesn’t just represent the Memphis sound but has a national appeal with the current single ‘Cold Blood’ featuring J. Cole as a prime example.

Black Milk – No Poison No Paradise 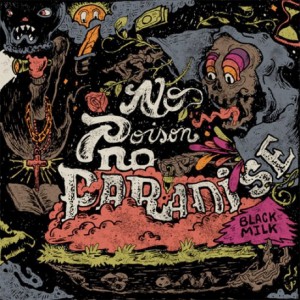 We were a little disappointed with Black Milk’s previous album Album of The Year but he turned things around with 2013 follow up No Poison No Paradise. The flow sounded sharp, the production shouted diversity and tracks like ‘Money Bags (Paradise)’ and ‘Poison’ (Bonus Track) proved once again how lethal he can be as a producer. 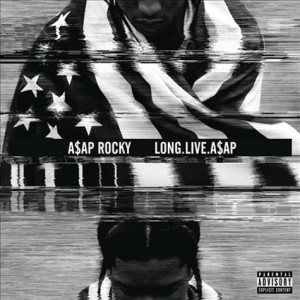 Released top of 2013, A$AP Rocky’s major label debut Long.Live.A$AP was full of songs that are worth playing on repeat. Prior to the release, we had doubts whether the much hyped Harlem rapper would be able to deliver or not but he proved us wrong. It didn’t only have solid album cuts but was also able to spawn a huge hit in ‘F**kin Problems’.