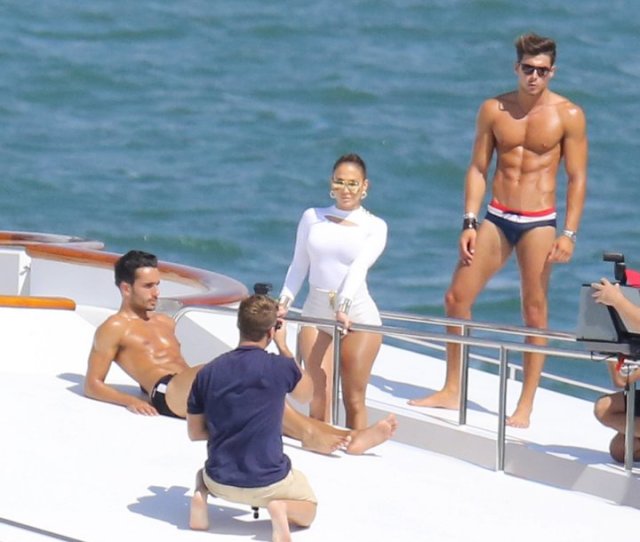 Jennifer Lopez is prepping a comeback into the music scene and early signs suggest it will be very Hip-Hop and Urban dominated. She dropped a warm up single ‘Girls‘ in January produced by DJ Mustard but here’s a new version now featuring a verse from Tyga.

Tyga is also featured on J.Lo’s next single, supposedly titled ‘Luhh Ya’ along with French Montana and Big Sean which is due to release in the coming weeks. But in the meantime, listen to ‘Girls’ remix and peep more flicks from her recent video shoot below.