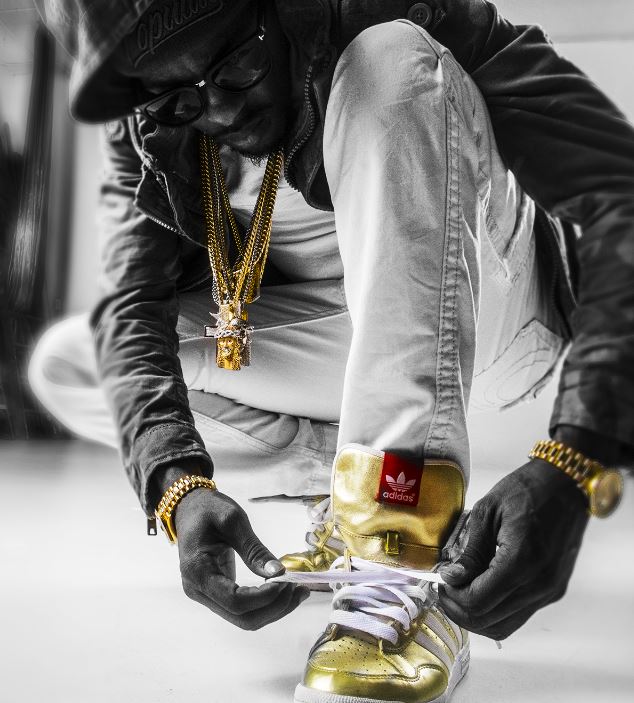 One of the most talented MCs of the current crop, King Los has announced that he has parted ways with Diddy’s Bad Boy Records. He made the surprising announcement a little while ago on Sway In The Morning show on Shade 45.

Los will release his new mixtape Zero Gravity II on March 24th and he’s holding a listening party in NYC tonight to preview it which HHNM will be attending. Hopefully, the move can help him take his career forward.

UPDATE: Here’s the audio of his announcement. He also debuted a new song ‘Woke Up Like That’ on the show.