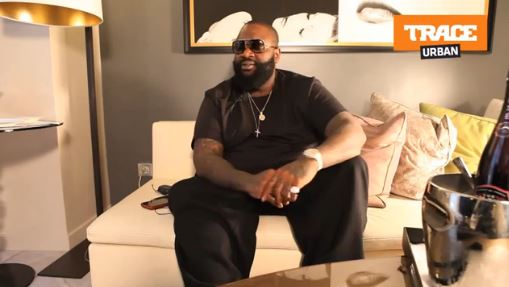 Diddy has been teasing the title of his upcoming album with the term “MMM” on his social media channels for a couple of months now. While in Paris recently, fellow Bugatti Boy Rick Ross did a quick chat with Trace and revealed that MMM stands for Money Making Mitch. The first single to be released will be ‘Big Homie’ featuring French Montana and Rick Ross. You can watch a trailer for the music video here.