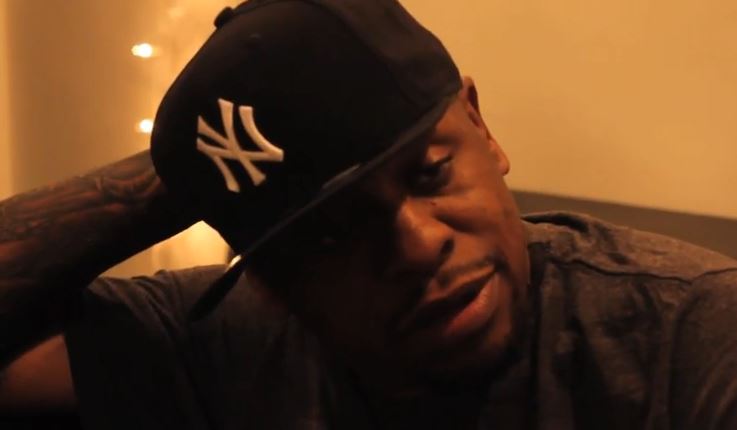 Legendary Houston rapper Scarface has announced the release of his 12th album, Deeply Rooted which is due later this year. He is also working on a book of the same name with writer Benjamin Meadows-Ingram. In a trailer released today, Scarface talks briefly about the upcoming projects and also plays a couple of snippets from the album which can be heard in the background.

Quite evidently , he seems to be a fan of ScHoolboy Q’s ‘Man Of The Year’. Deeply Rooted will be Scarface’s first album since 2008’s Emeritus but doesn’t have a release date set yet.