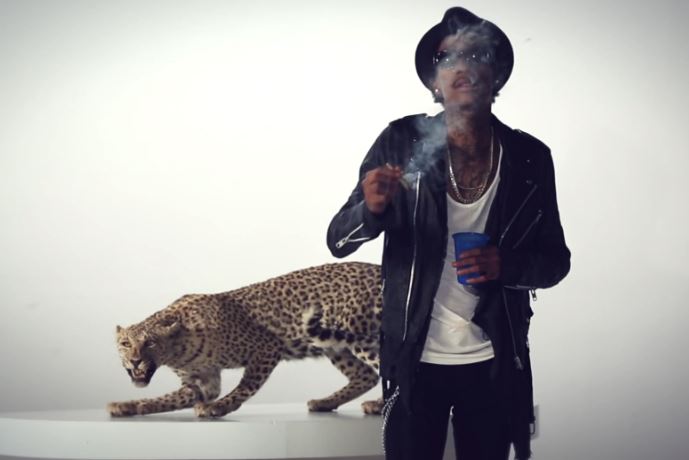 Here’s something nice for the Taylor Gang fans out there. A video Wiz Khalifa’s ‘Smokin Drink’ featuring Problem which appeared on his 2012 mixtape Cabin Fever II was shot a while ago but never released for the public. However, director Gregory Neiser was given the green light today to liberate it and he decided to send our way immediately. Enjoy!