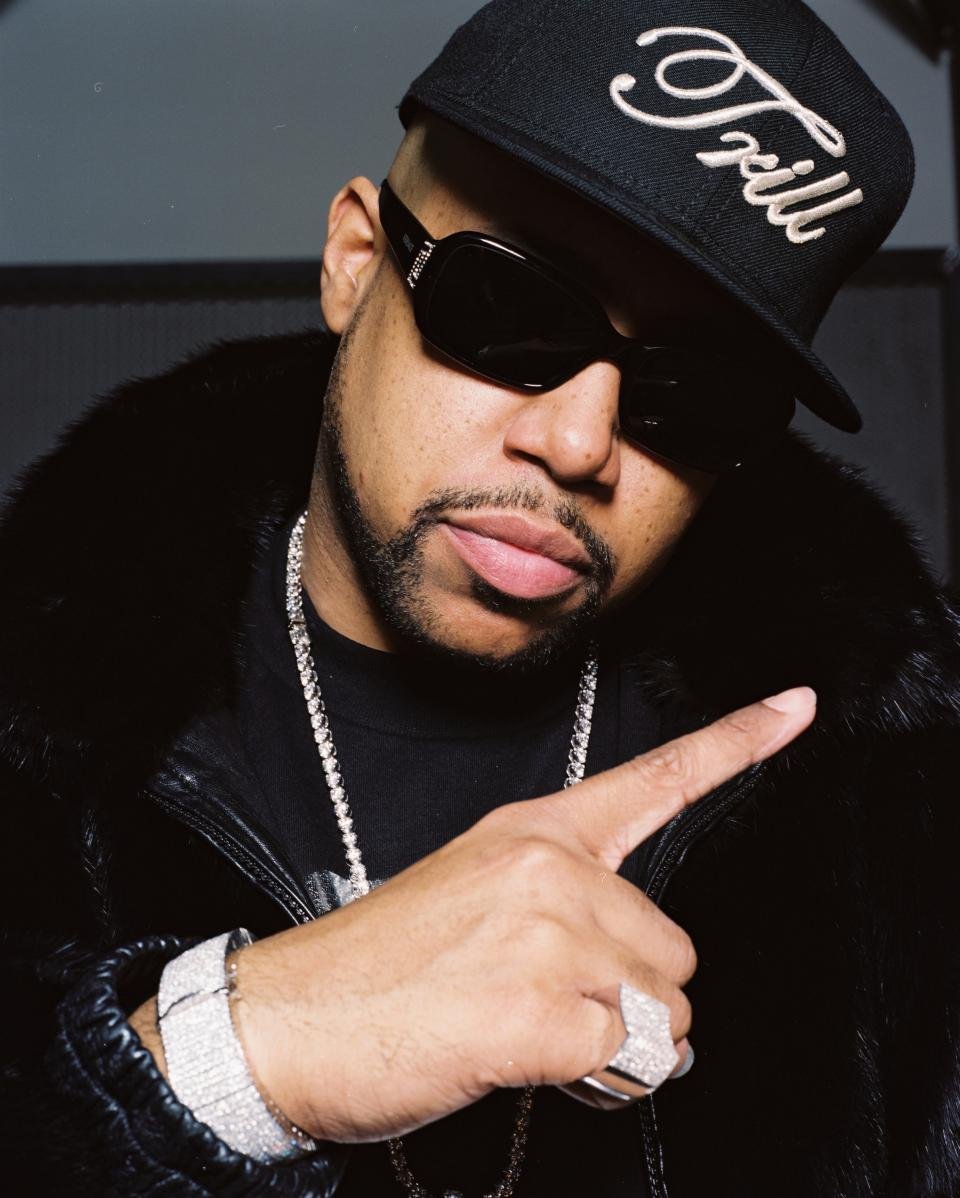 Hip-Hop writer and journalist Julia Beverly’s upcoming biography based on late Pimp C has been under controversy with some family and friends of the later rapper objecting to its release. Julia has defended her project by stating that she has made arrangements to share the proceeds with his estate and had taken appropriate permission from his late mother/manager Weslyn “Mama Wes” Monroe.

But Pimp C’s wife Chinara Butler has now issued an official statement on the situation where she also announces that a new Pimp C album is in the works which will be executive produced by her and Juicy J and feature some of the most popular artists of today. Read it after the break.

“As the matriarch of my family, and voice of Chad Butler’s estate, I feel that it’s imperative that I make it publicly known that we do not endorse, nor have any ties to Julia Beverly’s pending unauthorized biography of Pimp C’s life. While I did meet with Julia regarding the book, I never committed our support to the project. We are working tirelessly to protect and manage the legacy my late husband built, and this book is counterproductive to our goals.

Pimp C’s estate has several projects underway that we know his fans will appreciate, including new music. After a successful Pimp C Tribute show at A3C, we’re putting the finishing touches on a new album. The project is the culmination of​ more than a year of work from Juicy J and myself​. The project ​includes production contributions from Ray Murray (of Organized Noise), DJ B-Do ,CoryMo, Mike Will Made-It and Warren G, and features from Bun B, E-40,Too-Short, ASAP Rocky, Wiz Khalifa, Lill Wayne, Chris Brown, ESG, Lil KeKe, Devin The Dude, Sleepy Brown, Raheem Devaughn,Rick Ross and more. I’m also penning a book that will give the world new insight into Chad Butler, the man.

I believe that all things should be done decent and in order, but more importantly with respect. While we wish Julia the best in her endeavors, it is our desire to totally separate ourselves, and the late Mama Wes from this project.

In closing, I’d like to say thank you to the loyal Pimp C/UGK fans worldwide, keep it Trill!!”