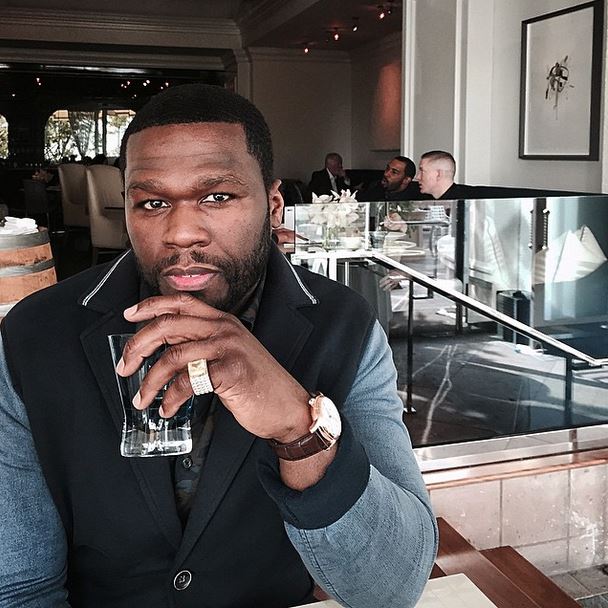 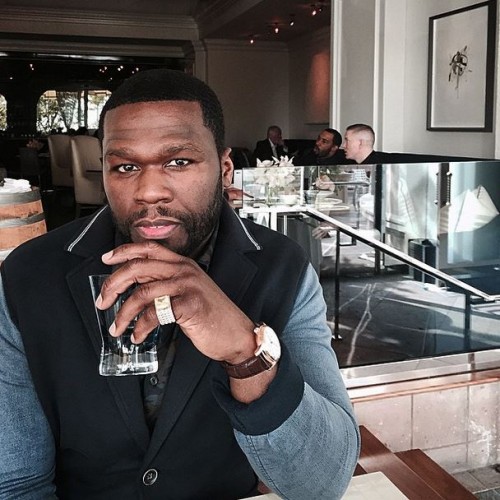 As you know, today 50 Cent took over the NY Daily News. Not only did he have a hand in what stories were featured but he also participated in a live chat earlier today. As well as stating that New York is his favourite city to perform in, telling us when he first heard himself on the radio and revealing the toughest aspect of being an entrepreneur, he confirmed that Eminem will feature on Street King Immortal.

Yeah, he got a new song together on my new album. So you’ll get a chance to hear that shortly.

You can check out his other answers here.