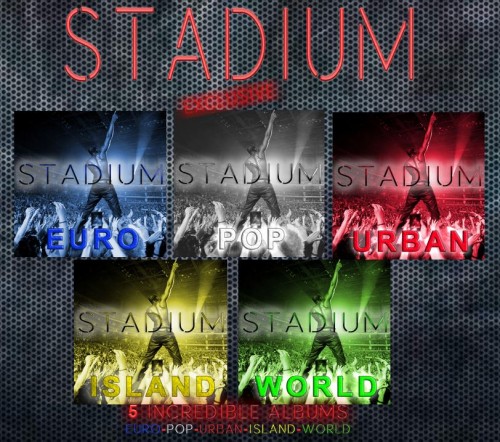 Here’s how Akon kicks off a new year. The veteran singer who has been prepping the release of his long awaited new album STADIUM has decided to release not one, not two but five brand new songs.

Each section from the album represents 5 genres – Pop, Urban, Euro, Island and World. Basically, it’s five albums packaged in one and he’s releasing one song from each of those on his official website. Stream them below.

Thru out this long wait, there has been fans who stuck with me. This Album is for you! 5 Albums 5 genres equaling STADIUM.