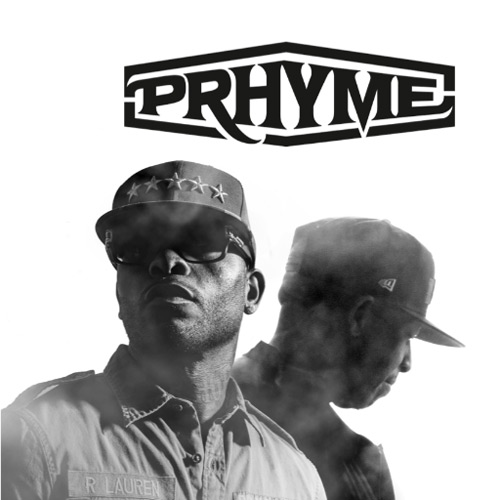 DJ Premier & Royce Da 5’9” combined as a duo and released their self titled debut album PRhyme last December, easily one of the best albums of 2014. They are now carrying on the momentum with a 26-city North American tour entitled the PRhyme Music Tour which kicks off in Baltimore, MD on February 18th and ends in Austin, TX for SXSW on March 20.

Brooklyn MC Your Old Droog and Detroit rapper and Nas protégé Boldy James will be the supporting acts on the trek. Find the full schedule below and purchase tickets on their official website. 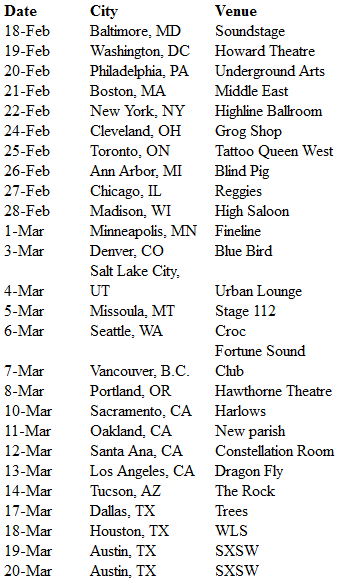