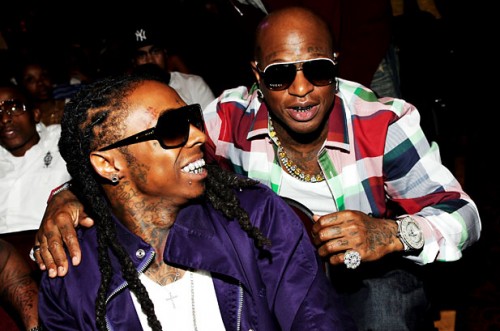 The ongoing feud between Lil Wayne and his “father” Birdman will not die anytime soon. After taking shots at the Cash Money honcho all over his latest mixtape Sorry 4 The Wait 2, Weezy has now decided to sue him.

TMZ reports that since the settlement talks have failed, Lil Wayne is set to file a lawsuit where among another things, he will claim $8 million in dues He will also ask the judge to free him from the Cash Money contract since Birdman has been unable to release his latest LP Tha Carter V.

We wonder where this is headed ultimately.

UPDATE: Looks like the number was a little off. TMZ has acquired the lawsuit papers and Lil Wayne is actually suing Birdman for $51 million. Wow.