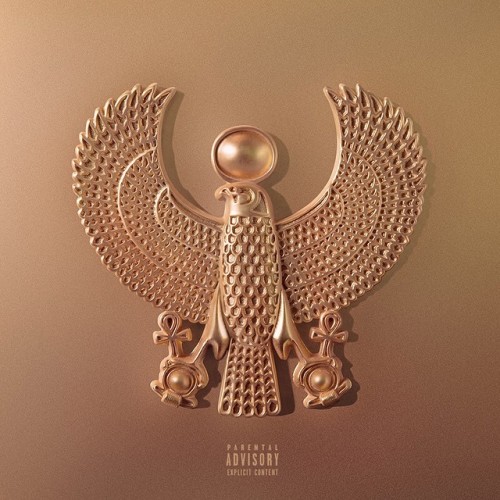 Due to very public label problems, Tyga announced that his newest LP The Gold Album will be distributed as his first independent release. Now, his official merchandise site is reporting that the album is available for pre-order and will be released on January 27th.

UPDATE: No surprise here. Tyga says that the album won’t be released in 6 days due to his label. Fan Of A Fan 2 is also in the works and you can check out the first single ‘Ayo’ here. A music video has been shot.