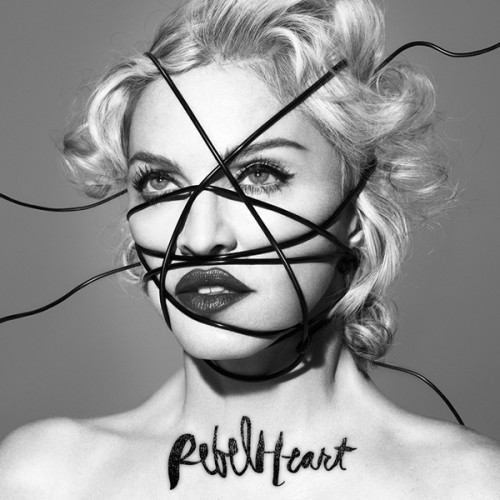 The legendary Madonna will release her new album Rebel Heart on March 10 featuring a few Hip-Hop artists including Nicki Minaj, Nas and Chance The Rapper. We have already heard ‘B*tch I’m Madonna‘ featuring Nicki and produced by Diplo last December which got a mixed reaction from fans. Today, the other two tracks have also surfaced.

On ‘Veni Vidi Vici’ (which means “I came, I saw, I conquered” in Latin), Nas spits a fiery verse where he addresses his divorce with Kelis and the Ferguson protest among other things.

Chance makes good use of the opportunity of being a guest on a Madonna track on ‘Iconic’ but overall, we’re not fans of the electro-hop feel of this one. Stream both below and pre-order Rebel Heart here.