T.I. Reveals His Next Album Is Done & It Has A Trap Sound 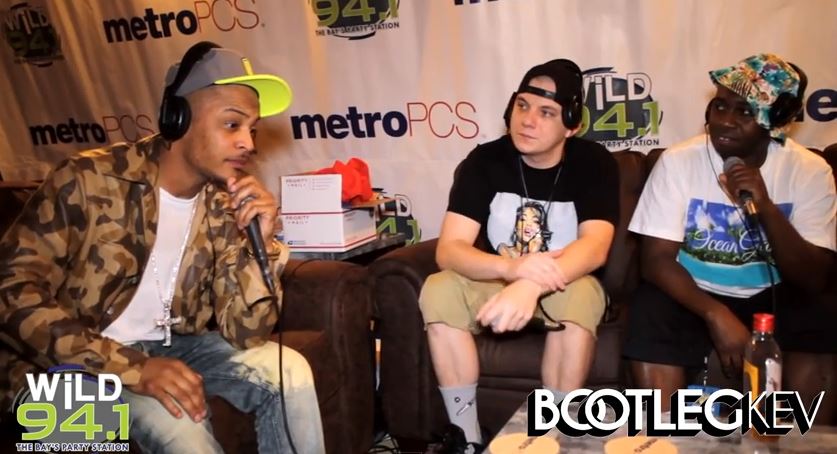 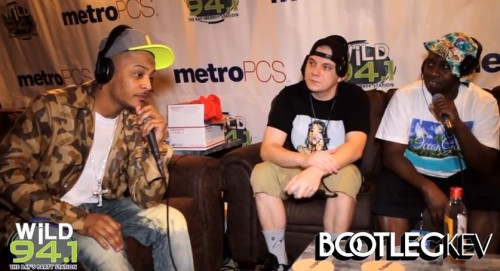 The Tampa-area hip hop station Wild 94.1 held its annual Wild Splash concert last week at Coachman Park in Clearwater which T.I. headlined. After the show, he sat down with Bootleg Kev for an interview where he chatted about what he’s currently listening to, planned sequel to the ATL movie and more.

Tip also reveals that his next album, the follow up to last year’s Paperwork, is done and that it will have a “trap” sound. He confirmed producers DJ Toomp and Pharrell will have contributions on the album and it will hopefully drop this year.