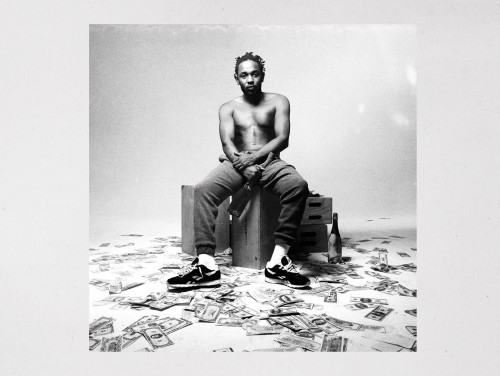 UPDATE 3: The album is back on iTunes.

UPDATE 2: The explicit version of the album has now been taken off iTunes and put back to ‘pre-order” status with the original release date — March 23rd. The clean version has been taken off completely. 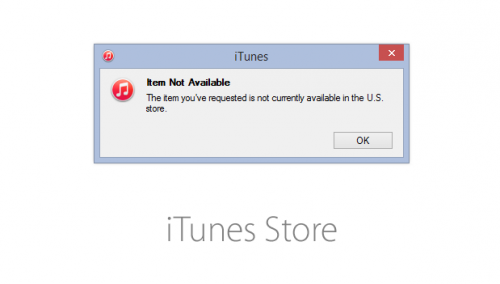 UPDATE: From the horse’s mouth folks. All is well.

Keep calm. All is well.

The rollout for Kendrick Lamar’s sophomore album To Pimp A Butterfly hasn’t impressed many. After the lack of music officially released from the album and then legitimate rumors of the album coming into hands of some people overseas, the album was released early on iTunes tonight, without any prior notice.

It was only the clean version at first, which surprised many. Then the explicit also came out, together with the full stream on Spotify. TDE’s boss is now blaming Interscope Records publicly for “f*cking up” the release.

It is still unclear whether it was a “mistake” to let the album out a week early but all indications are that it was planned by the TDE and Aftermath’s parent label Interscope. Whether it was a miscommunication between the different labels involved or just a case of authority, it remains answered.

Here’s a tweet from Interscope employee Reza Sarrafieh which tells us they had prior knowledge of it:

This. Is. Not. A. Drill ALBUM AVAILABLE NOW! One week earlier than expected, Kendrick has blessed the… https://t.co/bnIw1ifqMQ

If you missed it, check out the full production credits, album booklet and stream of the album here.