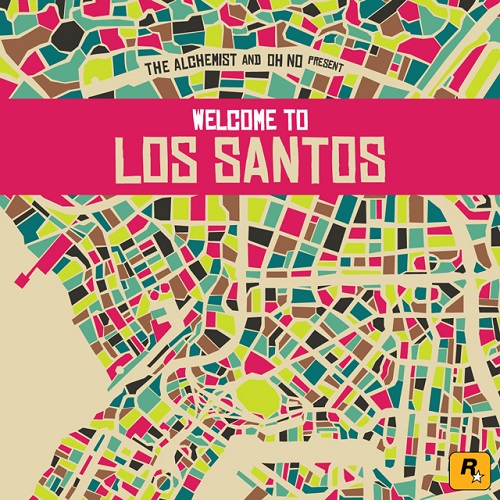 Back in 2011 when they were just freshers, Freddie Gibbs and Curren$y recorded a popular track ‘Scottie Pippen’ from Alchemist and Spitta’s Covert Coupe project.

The duo have collaborated once again on a track called ‘Fetti’ which appears on the Grand Theft Auto Welcome To Los Santos compilation album, dropping April 21 but already available for stream on NPR.

The soundtrack is produced entirely by Alchemist and Oh No and also features other artists such as Popcaan, Earl Sweatshirt, Ab-Soul, Action Bronson, Danny Brown and more. Listen to ‘Fetti’ below.