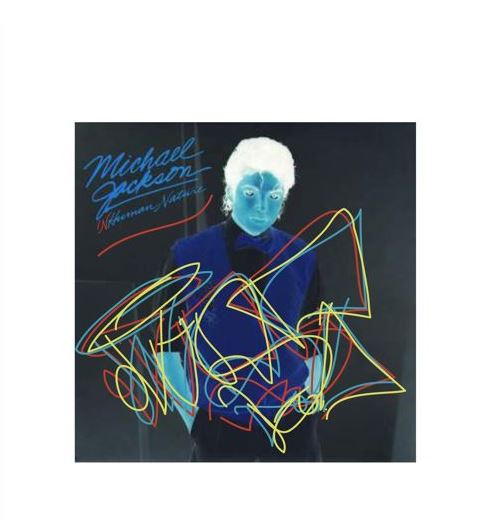 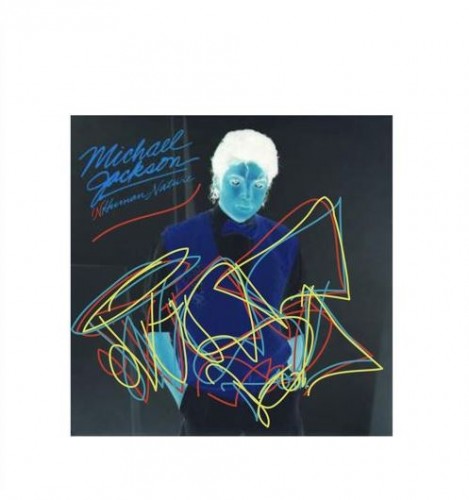 In the early hours of the day, Just Blaze lets off a new instrumental for you to ride to which samples Michael Jackson’s ‘Human Nature’. It was used by Ludacris for the outro to his new album Ludaversal called ‘This Has Been My World’.

Had some fun. Something to ride down the FDR to on a late night with the top down, reflecting on life.. like Rocky in that one scene after Apollo died. Word. My outros have outros.