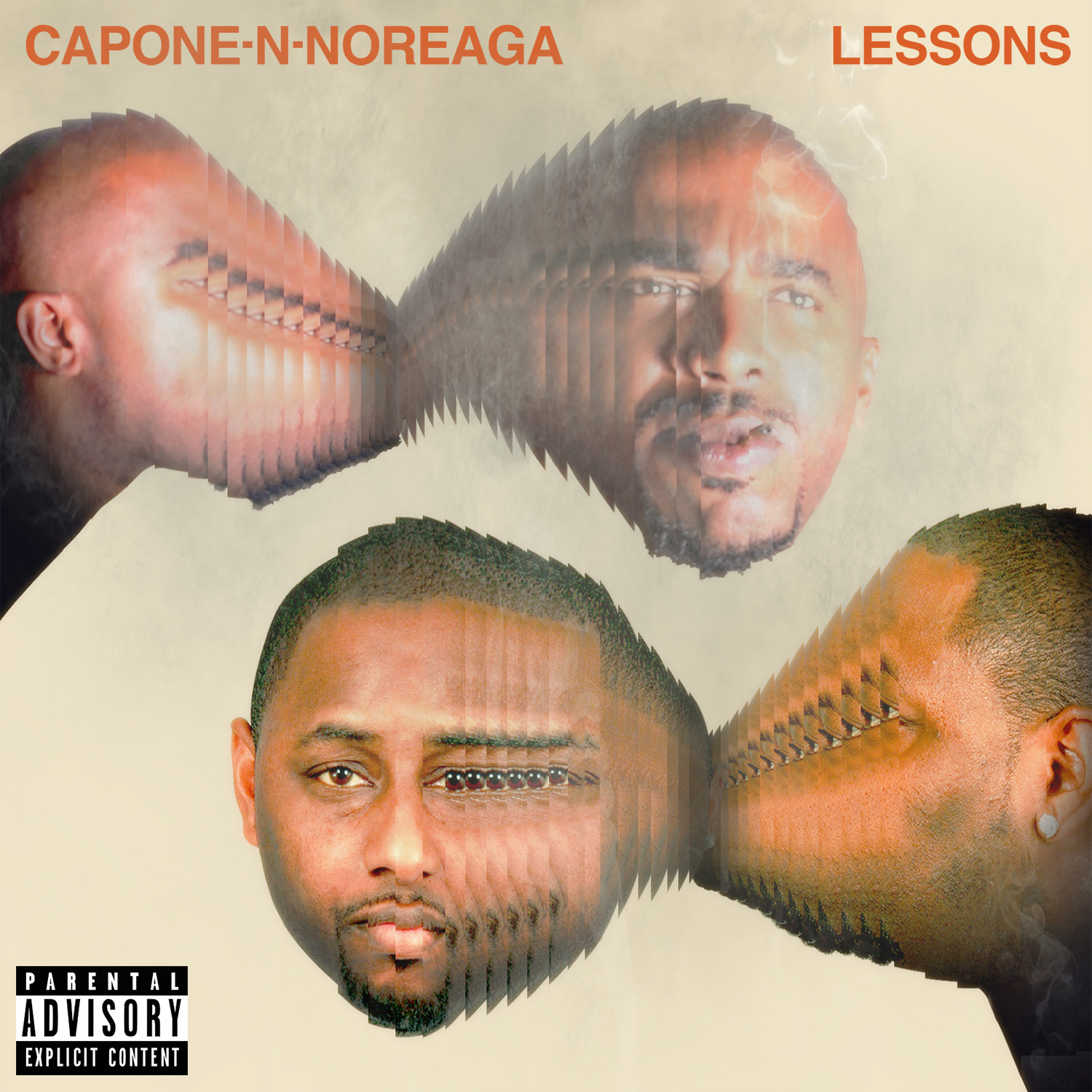 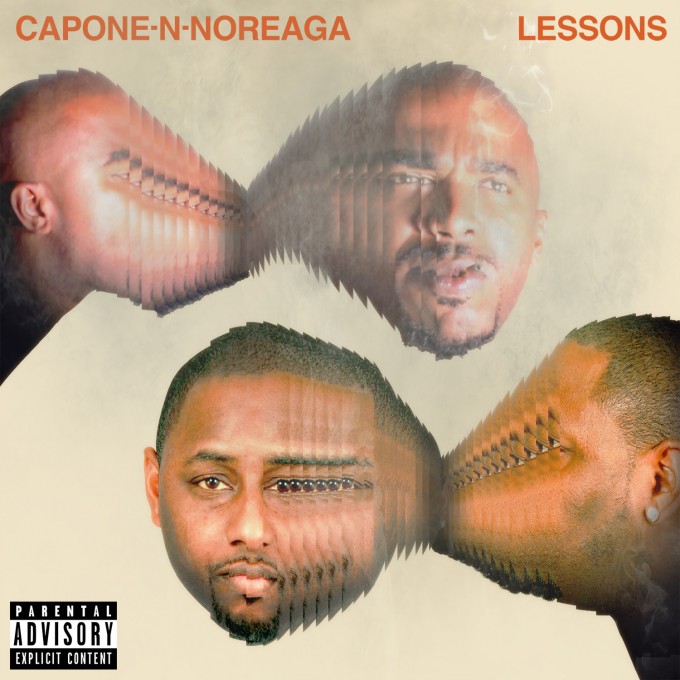 Capone-N-Noreaga have reunited and prepping the release of their new album Lessons for June 16th. Their comeback album, the first since 2010’s The War Report 2 is a significant project since it will be released on Penalty Records, the label where they started almost 20 years ago.

Lessons will also have major contributions from their good friend Tragedy Khadafi which will be the first time since CNN’s debut The War Report in 1997. Other guest features on the album include The LOX, Raekwon, Royal Flush while production is handled by Jahlil Beats, Statik Selektah, Large Professor and more.

Here is the exclusive look at the artwork, track list with production credits. Pre-order on Amazon here.