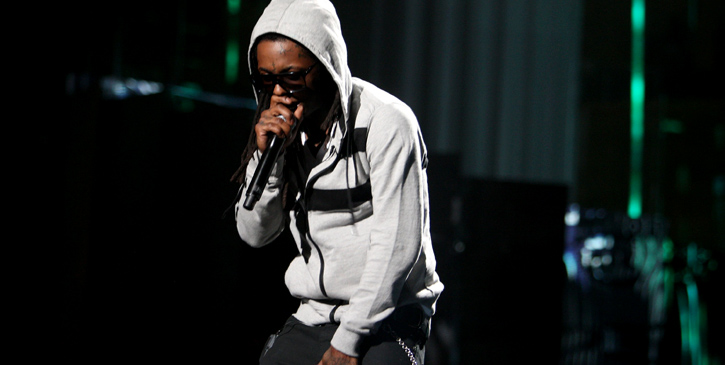 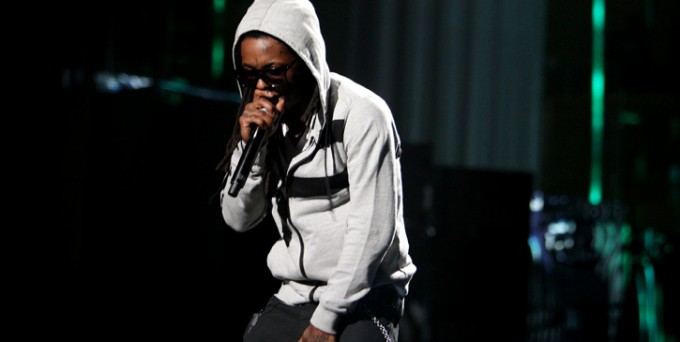 Lil Wayne is currently on his ‘Release Partiez’ nightclub tour and his latest stop was the Diamond Pub Concert Hall in Louisville, Kentucky on April 26th, after postponing it from April 23rd.

During his appearance, he performed several songs on the mic including ‘Flicka Da Wrist’, ‘Sh!t’, ‘Coco’, ‘Rollin’ and more. The bigger news however was Weezy dissing Cash Money again and confirming that his upcoming album Free Weezy Album will be a free release, just what the fans wished.

Watch the video courtesy of LWHQ below.

Mannie Fresh recently sat down with Montreality and revealed some info about his other anticipated album, Tha Carter V. The Cash Money veteran says that the two went back to the old Tha Carter sound this time around.