All New Music To Release Globally on Fridays Starting July 10 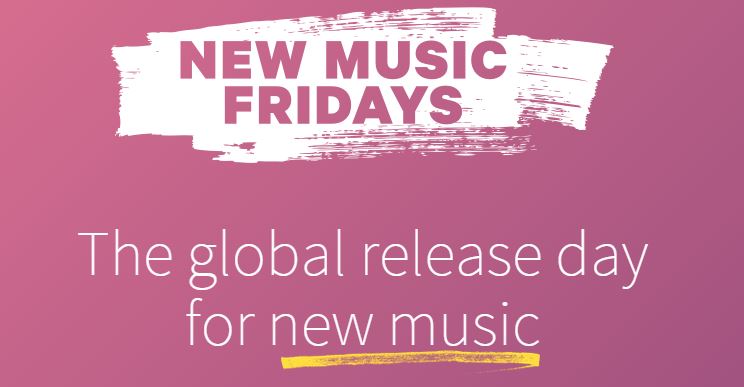 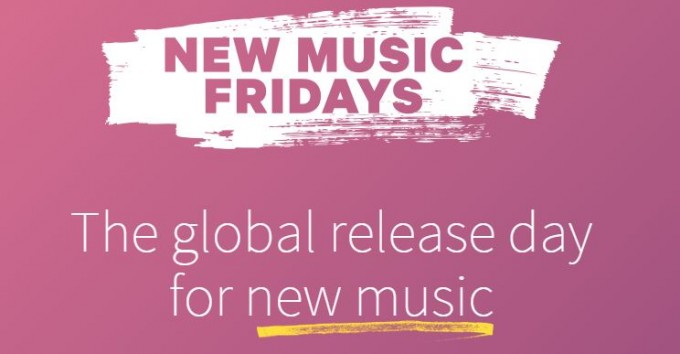 It’s confirmed. Beginning July 10, all new music will release around the world on Fridays.

The recording industry has adopted Fridays as the global release day when fans will be able to purchase new music. The newly launched “New Music Fridays” initiative would see releases occur at 00:01 local time on Fridays in more than 45 music markets worldwide. Of these, 11 countries already release music on Fridays, while the others will switch the day new albums and singles become available.

The launch date was announced today by the International Federation of the Phonographic Industry (IFPI) which did so after consultation with artists, labels, retailers, artist representatives, charts authorities and others. United States, United Kingdom, France, Germany and Australia are the main players to adopt the new day but some countries in Asia will still see different days of release.

The IFPI said in a statement:

“The move will mean fans can now get new music on the same day worldwide rather than having to wait for their own national release day. It puts an end to fans being unable to access music in their own country when it is legally available elsewhere, and the frustration that can cause.”

“This was done primarily for the consumer. Consumers were telling us via different pieces of research done across many countries that Fridays and Saturdays was when they wanted new music and that’s what has led this campaign. We’re hoping that with more consumers in stores on Fridays and Saturdays, which stores tell us leads to increase impulse buying, and with peak activity on most social media [typically taking place over the weekend], will all lead to an increase in sales.”

Do you think this will benefit fans and curb piracy to an extent?