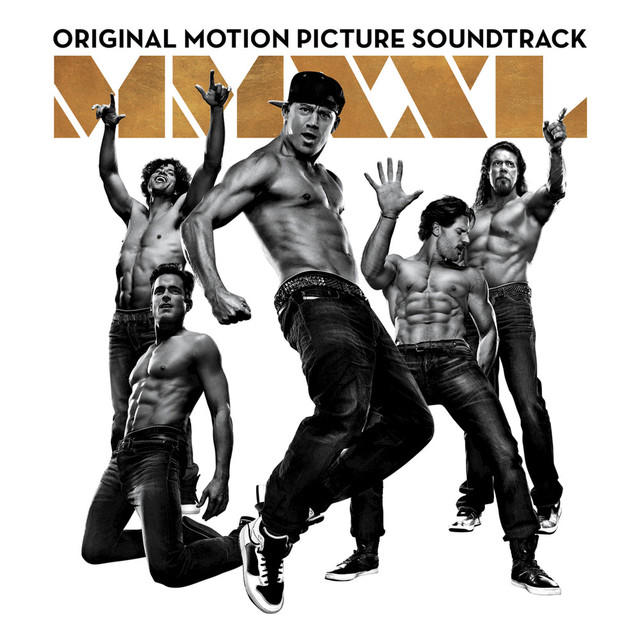 The Magic Mike XXL film, the comedy-drama sequel to the 2012 edition is set to hit theaters July 1st. There’s also a soundtrack to the film which will be available on the same day with appearances from Jodeci, Backstreet Boys, Ginuwine, R.Kelly and more.

Donald Glover aka Childish Gambino also appears on the soundtrack in form of a cover of Bruno Mars‘ hit ‘Marry You’ so expect no rapping on this one. Stream it below.