The Weeknd – ‘Beauty Behind The Madness’ (Album Cover & Release Date) 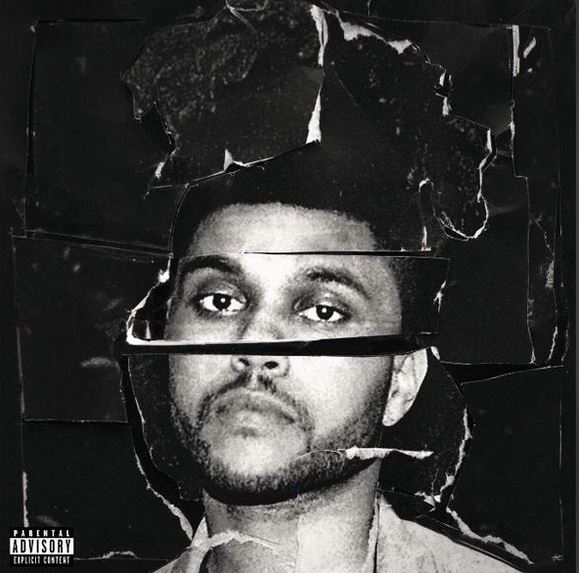 The Album went up on pre-order a few minutes ago in some international iTunes stores but was quickly taken down which means it was probably done on accident. The mistake could have happened because of the technical issues with the transition due to new global release date being Friday across approximately 45 countries (see what I meant when I said the policy was flawed?).

Abel even hinted at the title back in April but who knew that it was going to the name of his new LP. 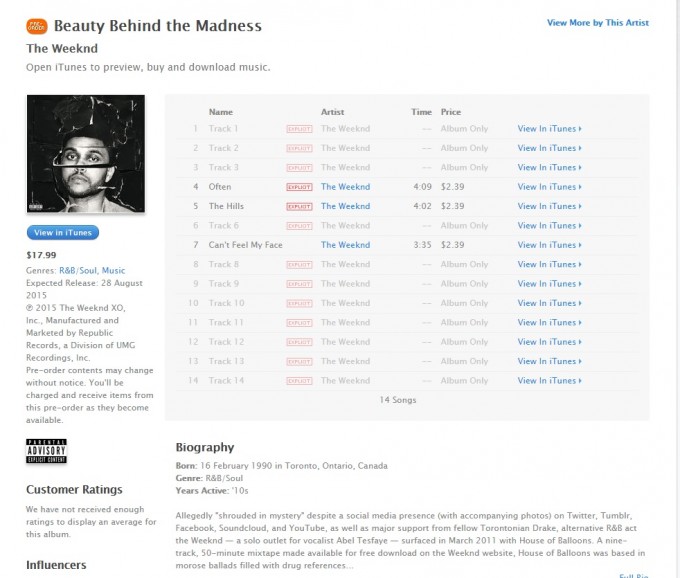