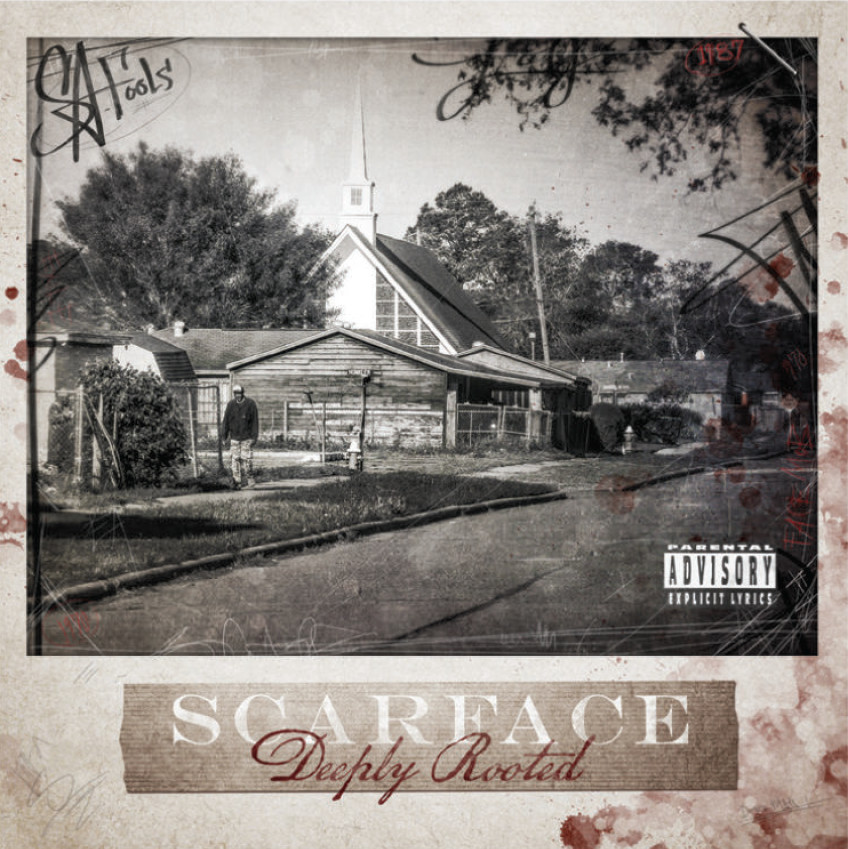 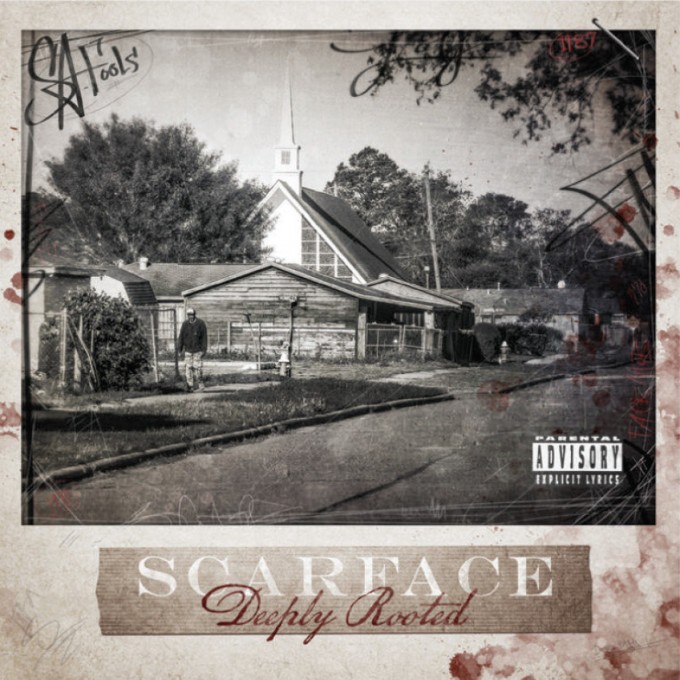 ‘God’ featuring John Legend was one of the most anticipated tracks from Scarface’s upcoming comeback album Deeply Rooted which hits stores September 4th.

And if you watched the Breakfast Club interview earlier today, you would have been even more excited to hear it as ‘Face talked highly of the song and the concept behind it. As the name suggests, it’s a deep song about how your destiny is controlled by the one above. He played the song during the interview which was edited out of the clip released to the public but HHNM has the first listen for you. Stream it below and pre-order the album here.