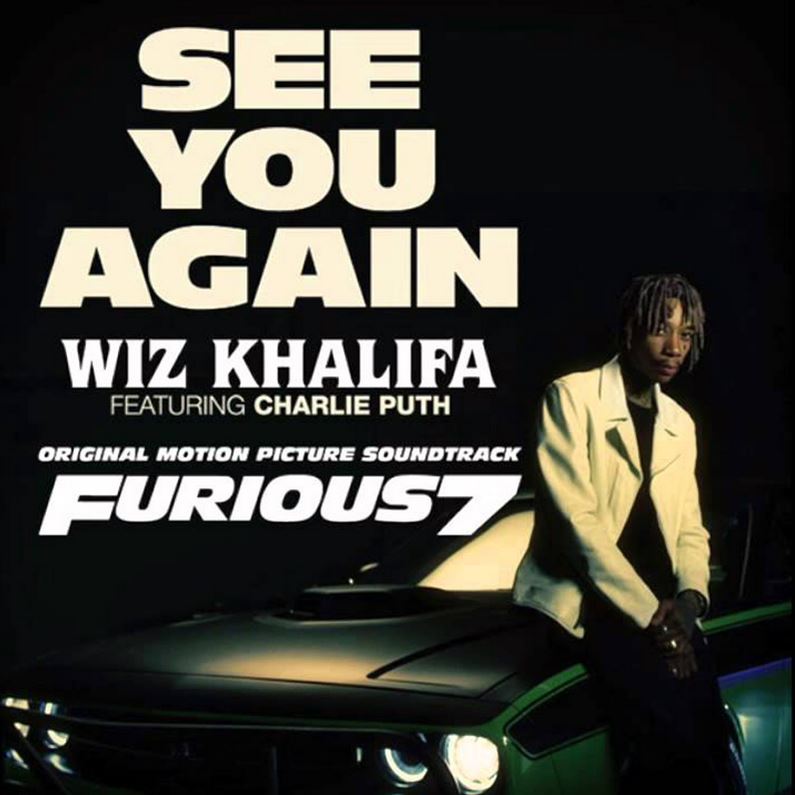 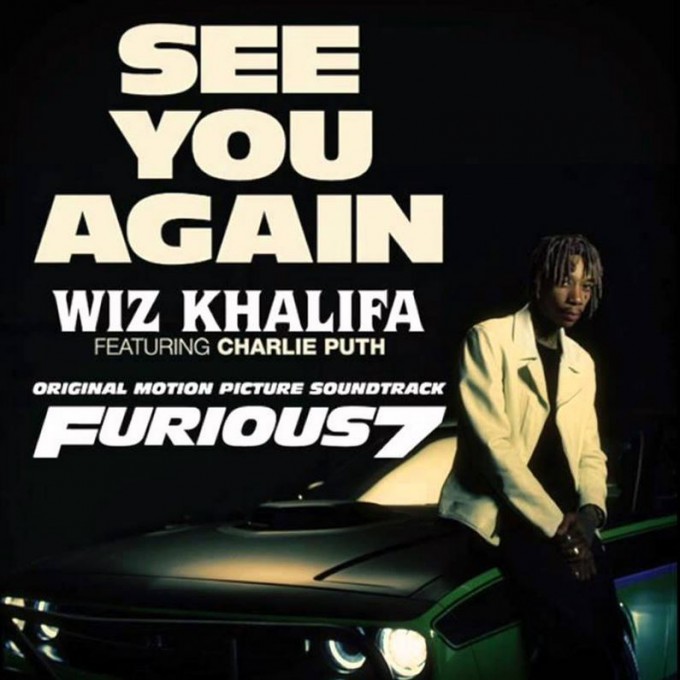 Wiz Khalifa is a huge international smash now which was recorded for the Furious 7 soundtrack as a tribute to actor Paul Walker, who died in a car crash in November 2013.

But three unreleased versions of the song have surfaced tonight. One featuring Trey Songz on the hook, second featuring Chris Brown & Tyga and the third one featuring Jason Derulo.

It is unclear whether these were tested before the final version with Charlie Puth was released to the public but it’s interesting to hear different perspectives of the same melody. Stream them below.