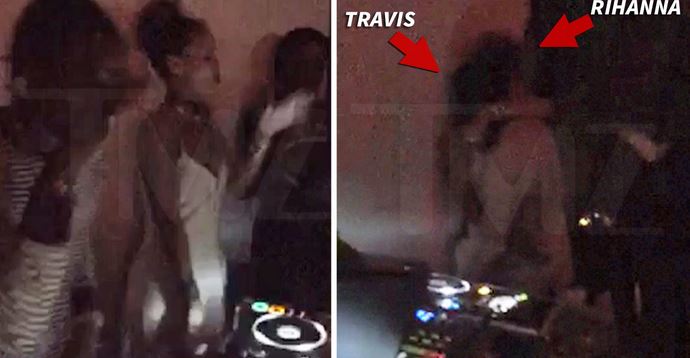 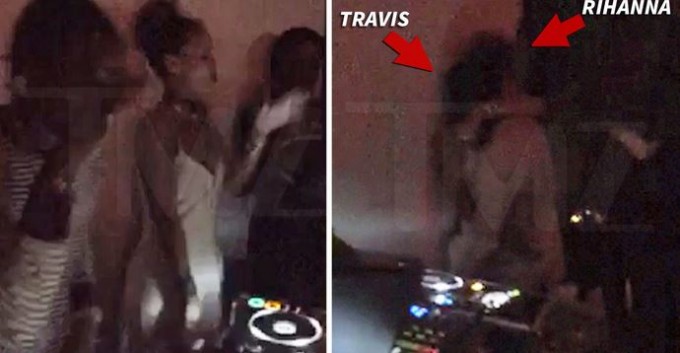 Rumors have been circulating of Rihanna and Travis Scott being a thing, especially after Rihanna was seen vibing to his music and supporting him at his NYC release concert for his debut album Rodeo last week (peep the first week sales numbers here).

It’s safe to say that the talk was indeed true as cameras caught the two making out and grinding openly at an after party following the New York Fashion Week last night. TMZ has the video proof which you can watch below.

Just a while before that at the event, Travis was photographed with his arms around Rihanna and kissing her neck, while she chatted with Justin Timberlake. 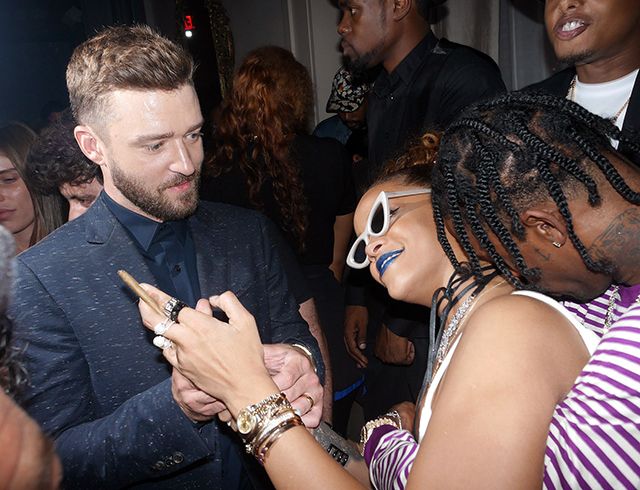