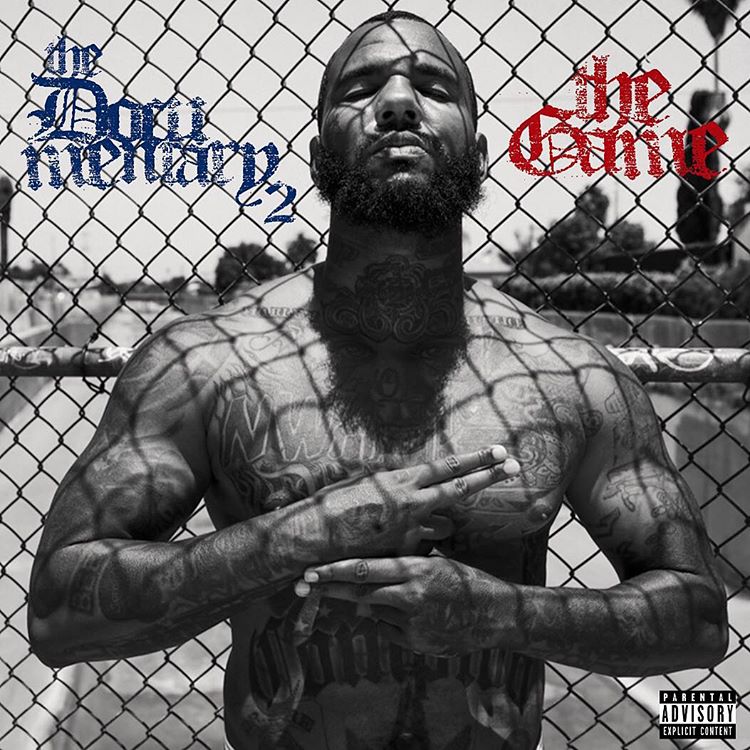 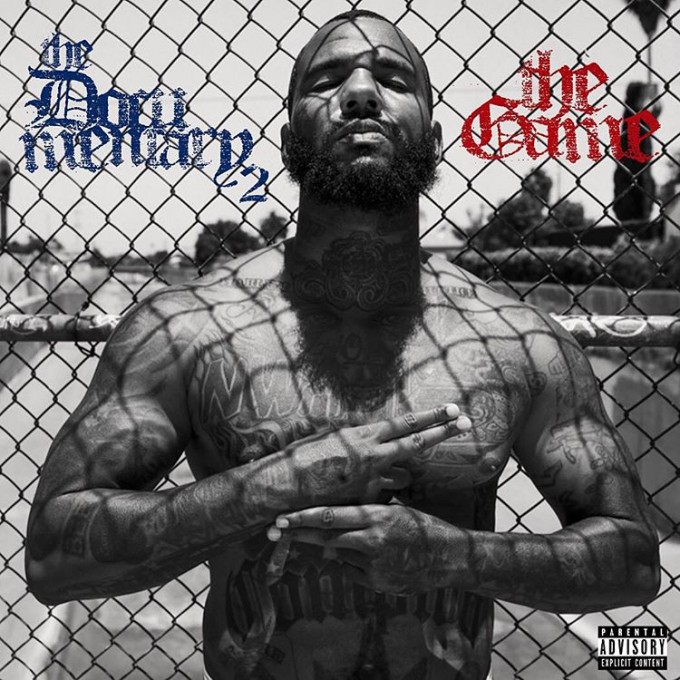 UPDATE: Game has pushed back the release of the album to October 9. Without announcing specifically, he has changed the date on the artwork posts of his Instagram (see here or here). Would that mean more money to give away?

After keeping fans waiting for a few months, The Game has finally announced the release date of his upcoming album The Documentary 2 and unveiled the artwork for it. The album was initially supposed to hit stores in August. The cover was shot by none other than famed photographer Jonathan Mannion in Westside Compton, California.

The album, which is set to feature production from Dr. Dre, Timbaland, Pharrell, Swizz Beatz, Scott Storch and more will hit stores on September 25 according to Game himself. Peep his message in the Instagram post below.