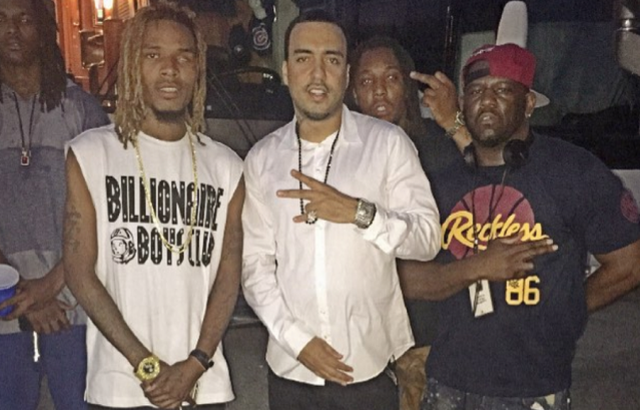 A few days ago, you might have heard French Montana’s ‘Freaky’ which featured both Fetty Wap and Monty. If not, you can listen to it here.

Now, it looks like there could be a whole lot more French Montana and Fetty Wap music on the way. In a recent interview with Revolt, Zack of the Coke Boys mentioned that Fetty and French have been recording a mixtape titled Coke Zoo. He also mentioned that it is 6-7 songs long, it will probably drop in the next couple of weeks and that he is featured.

Let’s hope this comes into fruition. Check out the interview below.